Ohrdruf (dpa/th) - A good eight and a half years after a devastating major fire, Ehrenstein Castle in Ohrdruf is reopened to the public. 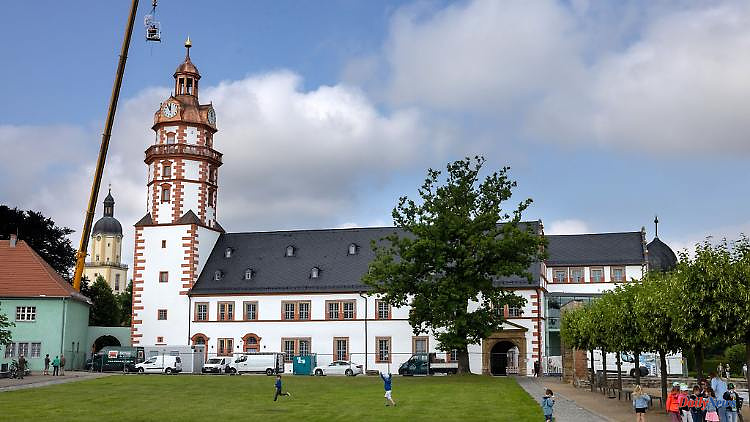 Ohrdruf (dpa/th) - A good eight and a half years after a devastating major fire, Ehrenstein Castle in Ohrdruf is reopened to the public. According to the city, the reconstruction of the castle cost around 20 million euros. A large part of the funds was raised through insurance, and there was additional money from the German Foundation for Monument Protection, from private donors and from the municipal budget. In addition, funds have flowed into the reconstruction.

The castle was largely destroyed in the major fire on November 26, 2013. It had just been renovated at the time. The cause of the fire was determined to be negligence on the roof by craftsmen. The origins of the Renaissance castle go back to a Franconian moated castle from the year 531. The facility has been rebuilt and expanded over the centuries by changing owners. From 1956 to 1966, for example, the Soviet Army used the building as a school. After that, the neglected castle continued to deteriorate due to looting and destruction.

The Ehrenstein Castle interest group was able to save it from demolition. The first reconstruction work began in 1971, partly with the great commitment of volunteers. Especially after 1990, the castle was gradually renovated. After the fire, reconstruction took longer than initially planned. In addition to the devastation caused by the fire, other damage such as fungal infestation in the west wing or the rotten wooden rim of the tower dome was discovered.

The reopening will be celebrated at the weekend with a big castle festival. Then, from June 10th to 12th, medieval stands, games and shows will be on offer.

1 Thuringia: Hardly any investigations into "Z"... 2 Book research in the rainforest: British reporter... 3 Legislative 2022. Laurent Henart is the president... 4 Rare attack from above: Ukraine reports its own air... 5 Not all people see it: optical illusion has a scary... 6 Thuringia: Thuringian police can be reached by phone... 7 Soccer/Justice. Platini, Blatter and Infantino are... 8 Paris, refusing to comply: Politicians divided over... 9 Hollande's attack against Nupes, Melenchon versus... 10 What Makes Men Desirable: Discovered clue for love... 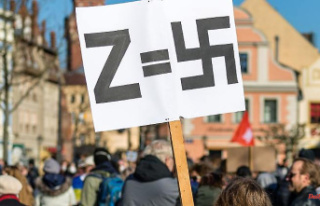 Thuringia: Hardly any investigations into "Z"...