Thuringia: Flu cases in Thuringia remain at a low level

In Thuringia, the second flu season in a row seems to have largely failed. 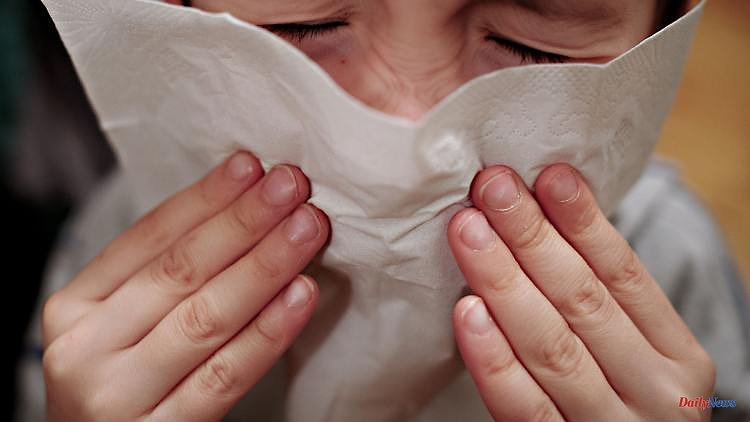 In Thuringia, the second flu season in a row seems to have largely failed. In the past few weeks, the number of influenza cases has increased again.

Erfurt (dpa/th) - Aside from the corona pandemic, the flu season in Thuringia has been mild for the second year in a row. From the beginning of October to the end of May, 383 diseases confirmed by laboratory diagnostics were reported nationwide, according to the Ministry of Health. The majority of these were recorded from the beginning of April - until then only 93 cases had been registered. In the past week, however, only ten new cases have been added. Young children were most commonly affected.

However, the number of registered flu cases is higher than in the previous season, when a total of about two dozen cases were recorded. In addition, a certain number of unreported cases can be assumed, since doctors often do without laboratory diagnostics because of the mostly clear symptoms.

Experts had repeatedly pointed out that the hygiene measures in the corona pandemic had also pushed back influenza. Since the beginning of April, masks have no longer been compulsory in a number of areas of public life in Thuringia. It has also disappeared from schools. 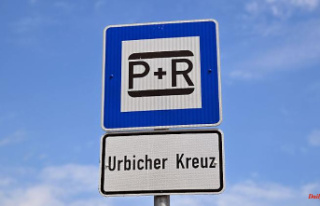