Gera (dpa/th) - The fraud process against the former Thuringian NPD functionary and former V-man for the protection of the constitution, Tino Brandt, must be reopened. 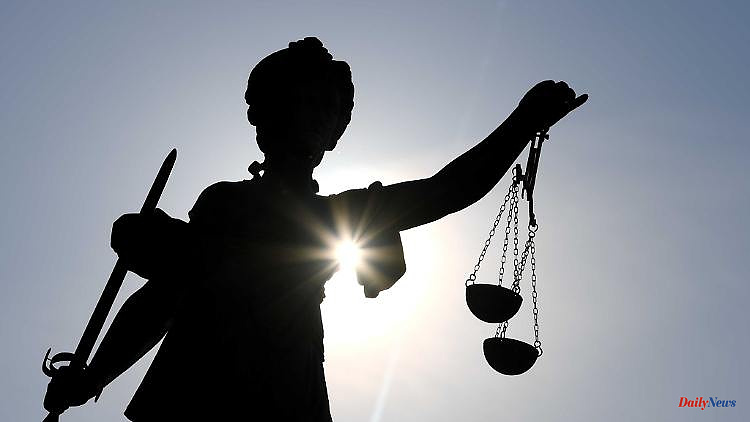 Gera (dpa/th) - The fraud process against the former Thuringian NPD functionary and former V-man for the protection of the constitution, Tino Brandt, must be reopened. The Federal Court of Justice partially complied with the defendant's appeal and referred the case back to the Gera Regional Court for a new trial. Brandt was sentenced in August 2019 to a total of six years and nine months in prison for large-scale fraud.

The Federal Court of Justice partially overturned the judgment in its decision of April this year, which has only now been published in the database. Among other things, the Karlsruhe judges saw legal errors in some of Brandt's fraud offenses. The Gera Regional Court also has to deal with the cases of the two co-defendants who were sentenced to suspended sentences at the time.

Due to the delay in the appeal proceedings, the Federal Court of Justice pointed out that a corresponding "compensatory decision" would have to be made at a new main hearing. This means that the excessive length of the proceedings must be taken into account when determining the new sentence in favor of the accused.

Brandt was one of the best-known neo-Nazi cadres in Thuringia in the 1990s. He had set up and led the "Thuringian Homeland Security" - a network of neo-Nazis in which the NSU trio Uwe Böhnhardt, Uwe Mundlos and Beate Zschäpe also moved. Brandt also coordinated the "comradeships" in Thuringia. At the same time, he snooped on his own comrades for the Thuringian Office for the Protection of the Constitution and received a state fee for doing so. In 2001 he was exposed as an informant. 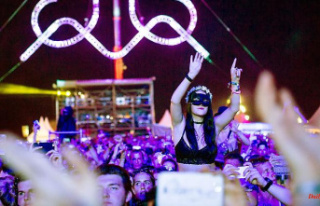