Gera (dpa/th) - After a storm with heavy rain, the railway line between Gera and Ronneburg was closed. 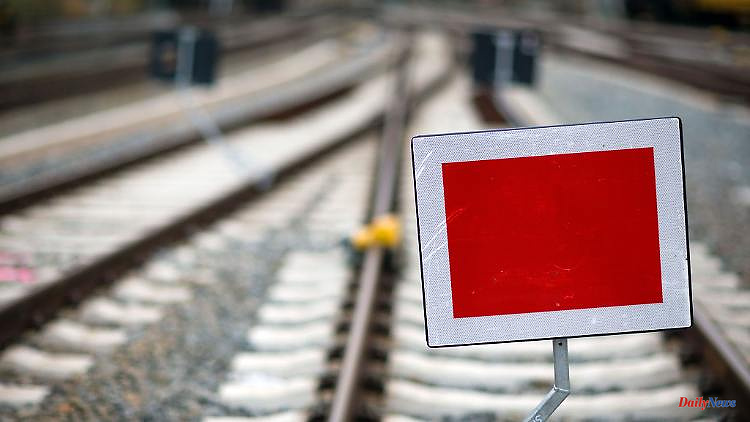 Gera (dpa/th) - After a storm with heavy rain, the railway line between Gera and Ronneburg was closed. About 800 meters of track had been undermined, Deutsche Bahn announced on Thursday on request. The gravel had been washed away by the precipitation, so that the tracks were now up in the air. The damage is currently being assessed, a spokeswoman said.

Extensive repair work is necessary, so that the route in this section will remain closed for several days. There were buses. A train was on its way on Wednesday evening at the time of the storm. However, he was able to brake in time and then turned back. According to the information, no one was injured. 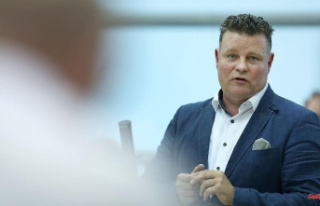