Hohenfelden (dpa/th) - Shepherd Herbert Kind from Königsee has defended his title as state champion of Thuringia in sheep herding. 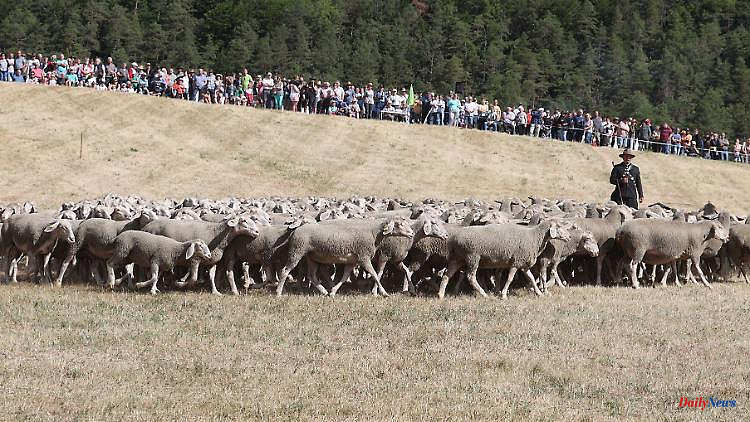 On the occasion of the 29th Thuringian Shepherd's Day, the shepherds had to complete various stations with their own dogs and a foreign flock. The herd provided the shepherd Gerd Kößler.

As part of the supporting programme, visitors to Shepherd's Day were able to follow a spinning competition and learn about types of sheep shearing. Various sheep and goat breeds were also presented.

The Thüringen herd protection dog department informed about the use of dogs against attacks by wolves. This is a pilot project in Thuringia, in which the owners of grazing animals are instructed and accompanied in the use of herd guard dogs.

1 What the Iran nuclear deal means for Israel 2 Education: Association: make the fight against teacher... 3 "Then it's no longer about criticism of... 4 Bundesliga: late goal prevented Werder victory 5 Bundesliga: BVB fans collect money for possible Ronaldo... 6 Up to 19 percent more - this collective agreement... 7 Val-d'Oise: two children seriously injured after... 8 Netherlands: 1000 trees "run" through Leeuwarden... 9 Not far from Bure, a militant and colorful mobilization... 10 Society: Hundreds of thousands at the CSD in Hamburg 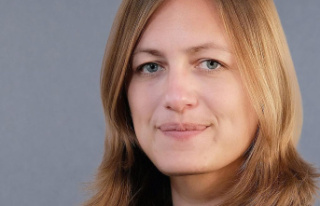 What the Iran nuclear deal means for Israel