Thuringia: How Thuringia's churches want to save energy

It rarely gets cozy and warm during services in large churches in winter anyway. 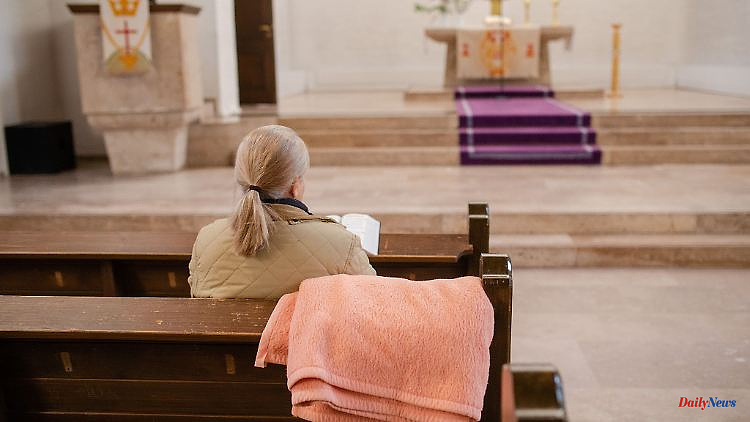 It rarely gets cozy and warm during services in large churches in winter anyway. This year the churches want to pay special attention to saving energy. But that has limits.

Erfurt (dpa/th) - Gas is scarce, heating is expensive: The Protestant and Catholic churches have also called for energy saving in Thuringia. "We are all facing rising energy prices, at the same time we are experiencing an intensified climate crisis - now it's time to save energy," says an appeal by the Evangelical Church in Central Germany (EKM), which was published in October. One has complete trust in the parishes "and how they find practical and creative solutions so that not only is energy saved, but people continue to feel good," said a spokeswoman for the EKM.

The Catholic Church also advises thrift and has issued recommendations for action. It says: "Reduce the temperatures in the church room as much as possible. Ideally, you should completely do without temperature control." However, the relative humidity should remain below 70 percent so that the room, the equipment and the organ are not damaged. Ultimately, however, each parish must decide locally which recommendations are to be applied and which are not, explained a spokesman for the Erfurt diocese.

There are also temperature recommendations from the evangelical church. A range of 12 to 18 degrees is specified as the usage temperature in the handout for saving energy. For normal church services, 12 degrees should be sufficient, for concerts a maximum of 18 degrees is recommended.

So is shivering and freezing also the order of the day at the Christmas service? Not necessarily. There are parishes that have purchased heated seat cushions or blankets "to keep people warm during services," as a spokeswoman explained. Many church members are behind the energy-saving efforts. The spokesman for the Catholic Church also pointed out that people are used to the fact that "churches in the diocese of Erfurt, if they are heated at all, do not have living room temperatures". 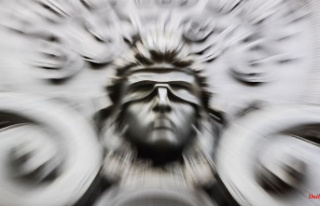