Thuringia: IHK: Repayment of Corona aid problematic for many

Suhl (dpa/th) - The Chamber of Commerce and Industry (IHK) Southern Thuringia is in favor of differentiated repayment periods for emergency corona aid from the state, depending on the size of the company. 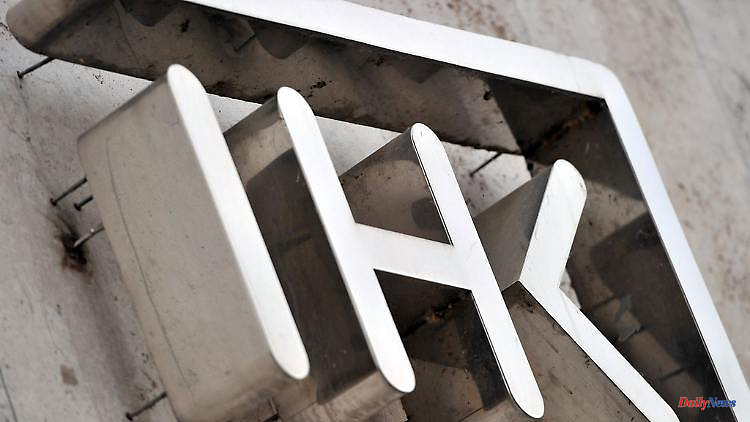 Suhl (dpa/th) - The Chamber of Commerce and Industry (IHK) Southern Thuringia is in favor of differentiated repayment periods for emergency corona aid from the state, depending on the size of the company. In view of the still ailing financial situation, small companies in particular could get into serious financial difficulties because of the repayment, explained IHK general manager Ralf Pieterwas on Monday. Even if some of the reclaims are legitimate, it must be checked whether companies have the appropriate reserves at all or whether they get into trouble at the wrong time due to state demands, for example if installment payments are not possible.

According to its own statements, the IHK is currently receiving a number of inquiries to review the federal corona emergency aid requested in spring 2020. The Thüringer Aufbaubank therefore checks whether the companies actually had liquidity bottlenecks at the time and were therefore entitled to apply. If the sales actually achieved were higher than initially feared and if, together with the emergency aid paid out, they were higher than the costs, repayments would have to be made.

In the area of ​​​​the IHK Südthüringen, the financial situation is problematic for every second micro-enterprise. In particular, equity has shrunk more frequently in the past two years. "Since micro-enterprises already have less financial resources than medium-sized and large companies, the review of other extraordinary economic aid and their repayment periods should be differentiated more according to size and the current earnings situation should be taken into account," demanded Pieterwas. 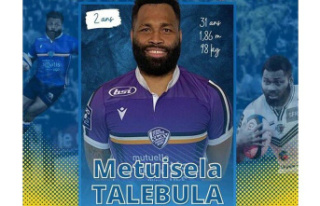