Erfurt (dpa/th) - Inflation in Thuringia rose more sharply in May than the national average. 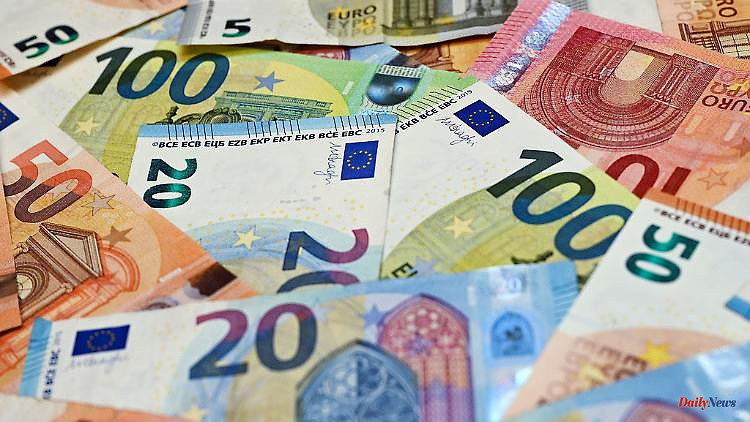 Erfurt (dpa/th) - Inflation in Thuringia rose more sharply in May than the national average. Consumer prices in the Free State were 8.8 percent above the level of the same month last year, as the State Statistical Office announced on Friday. Nationwide, the inflation rate increased by 7.9 percent in May. A higher rate of inflation was last recorded in the Free State in 1993: as a result of the harmonization of East German rents with West German rents, it reached 10.3 percent.

According to the Thuringian statisticians, rising oil and gas prices as a result of the outbreak of war in Ukraine are affecting many areas of everyday life. The price of light heating oil has doubled within a year. Gas, district heating or solid fuels became more expensive by about half. Most food and non-alcoholic beverages were also significantly more expensive than in the same month last year (11.9 percent).

Fruit, on the other hand, was slightly cheaper (minus 1.7 percent). For tomatoes and peppers, price reductions of more than 20 percent were recorded. According to the state office, the prices for liquid gas also fell by 18 percent. 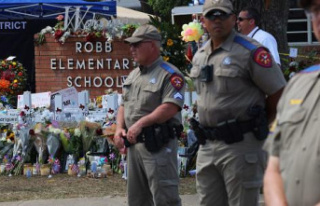 Uvalde massacre: The police chief at the site wasn't...