Erfurt (dpa/th) - Thuringia's Infrastructure Minister Susanna Karawanskij has confirmed the goal of doubling the share of local public transport in the traffic volume in Thuringia by 2030. 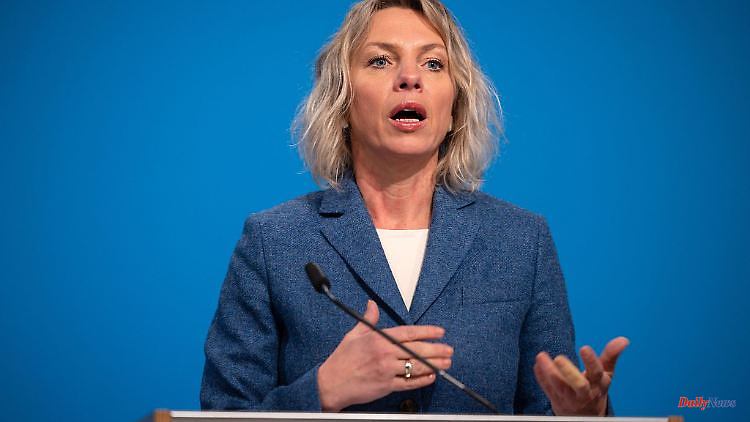 Erfurt (dpa/th) - Thuringia's Infrastructure Minister Susanna Karawanskij has confirmed the goal of doubling the share of local public transport in the traffic volume in Thuringia by 2030. To do this, existing deficits must be eliminated and hurdles removed, said the left-wing politician on Monday at the presentation of the integral timetable project in Erfurt. According to her ministry, the proportion is currently 8 percent and is set to rise to 16 percent.

The aim of the regular timetable is to give all Thuringians the opportunity to reach central places of public interest using local public transport.

Karavansky said few will switch to mass transit if you can get to your destination in half the time by car. The mobility advantage of the car must be counteracted with improvements and expansions in public transport. She described the 9-euro ticket as a nationwide field test that showed that the simplicity and transparency of public transport use had an impact on the use of the offer.

Karawanskij emphasized that he also wanted to focus more on the so-called last mile. Rail and bus transport would have to be interlinked harmoniously and at regular intervals. It shouldn't matter if the destination of a passenger is in a district. 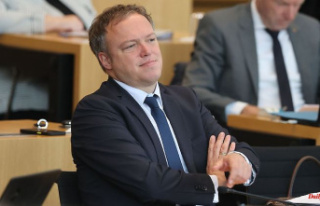