Thuringia: Land does not want to offer leasing bicycles for employees

Purchasing high-quality bicycles to motivate employees or to get applicants interested in your own company? This model is now relatively widespread in business. 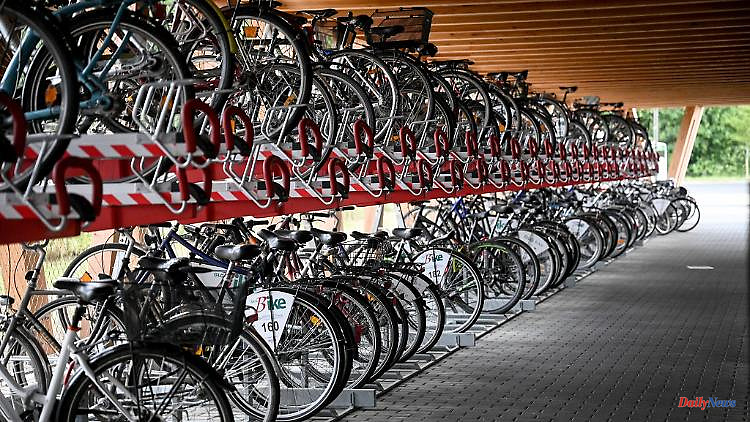 Purchasing high-quality bicycles to motivate employees or to get applicants interested in your own company? This model is now relatively widespread in business. However, the employees of the Free State will not receive a comparable offer.

Erfurt (dpa/th) - While many companies have been luring employees by providing leasing bicycles for a long time, no comparable offer should be created for employees of the state administration. There are currently no so-called job bikes for the state's employees and civil servants, nor is their introduction planned, according to the Thuringian Ministry of Finance's response to a request from the CDU member of the state parliament Maik Kowalleck.

The department explains extensively why it wants to do without such an offer for the employees of the Free State, which has long been used in the economy to inspire employees for a climate-friendly and healthy form of mobility. Many companies that offer leasing bikes also use this offer to present themselves as an attractive employer.

According to the Ministry of Finance, however, there are a number of hurdles in the way of the application of this concept for civil servants and salaried employees in the Free State. "The salary conversion for the leasing of company bikes requires a legal basis for the status group of civil servants," says the answer, which is signed by Thuringia's Secretary of State for Finance, Hartmut Schubert. "The Thuringian salary law does not contain such." This also affects the possible bicycle leasing for the country's employees, who should not be given preference over civil servants.

In addition, the ministry does not believe that people will only decide against the Free State as an employer because it does not provide them with a leasing bicycle. "The attractiveness of a job should - for example through the security of the job, an employer-financed company pension scheme, the payment of a sick pay subsidy, family-friendly work - be presentable even without the provision of a company bike."

There are also "no reliable findings" that show that the provision of a leased company bike significantly changes people's mobility behavior. It is therefore not to be expected that the health of employees will really change as a result of the introduction of a leasing model for bicycles. According to the ministry's response, the majority of potential users of a company bike already have a bicycle and actively use it. 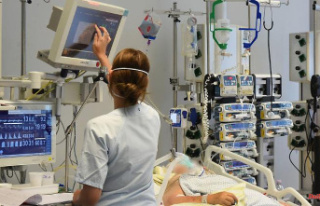 Saxony: The situation in Saxon clinics is tense