The Wartburg high above Eisenach attracts thousands of visitors. 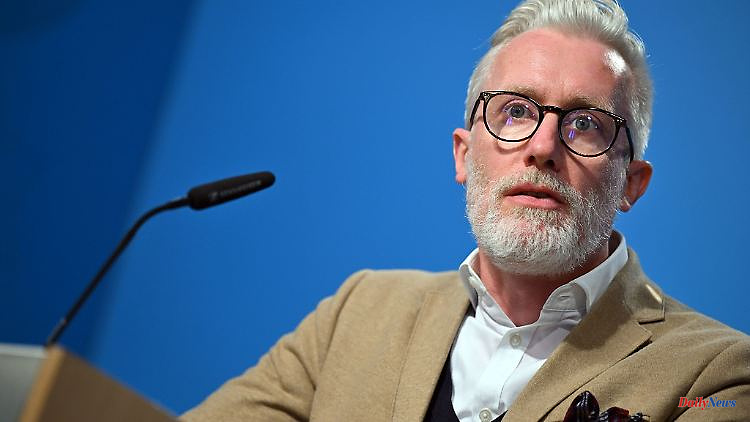 The Wartburg high above Eisenach attracts thousands of visitors. But it is much more than just a tourist attraction, says Minister of Culture Hoff. Hoff sees the preservation of the castle as a "Herculean task".

Eisenach (dpa/th) - Thuringia's Minister of Culture Benjamin-Immanuel Hoff (left) sees major structural challenges for the Wartburg in the future. "If we want to keep the Wartburg as important as we see it today, we will have to do more to protect the Wartburg in the years to come," said Hoff on Thursday before the start of a meeting of the Wartburg Foundation in Eisenach. The federal and state governments are equally challenged here. According to Hoff, the preservation of the stock is a "Herculean task".

Hoff, who is also the chairman of the board of trustees, emphasized that he is not aiming for long-term institutional funding from the federal government. However, the federal government must take into account the importance of the castle as a national cultural monument with its support for the investment measures. The Wartburg is much more than just a popular tourist destination, emphasized Hoff.

According to the information, the federal and state governments provide around one million euros a year for construction and value work. Most recently, the former chauffeur house was renovated for around 3.5 million euros. It now functions as an experience portal for the Free State.

The tasks that the Wartburg Foundation wants to define include the expansion of exhibition and depot areas. In terms of content, according to Burghauptmann Franziska Nentwig, the future will include the digitization of the Wartburg. A new permanent exhibition should also be considered. For the coming year, Nentwig announced a new special show entitled "The Wartburg Myth: 10 Questions to the Ideal Castle".

The Wartburg Castle high above Eisenach is one of the internationally most famous tourist attractions in Thuringia. Around 400,000 visitors are expected this year. In 1521/22, the church reformer Martin Luther, who was persecuted by church leaders and princes, lived for several months in asylum at the Wartburg and translated the New Testament into German there. Today's World Heritage Site is managed by a foundation that was established 100 years ago. 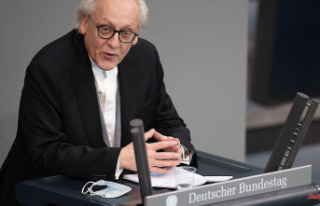