Thuringia: Late: EU funding for Thuringia is in danger of being lost

Erfurt (dpa/th) - Thuringia could lose several million euros in EU funding because there is a lack of speed in the implementation of projects. 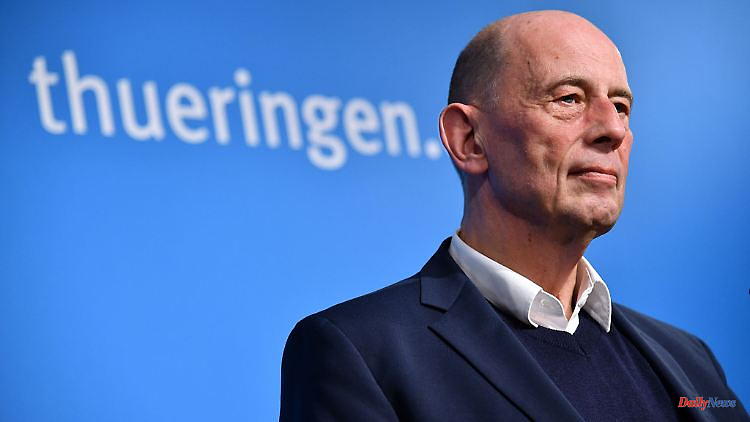 Erfurt (dpa/th) - Thuringia could lose several million euros in EU funding because there is a lack of speed in the implementation of projects. By the end of October, around 833.5 million euros of around 1.2 billion euros in approved funds from the European Regional Development Fund (EFRE) had been paid out, according to a report by the Thuringian Ministry of Economic Affairs for the cabinet, which is available to the dpa. The "Thüringer Allgemeine" had previously reported on it. It is about funds from the EFRE funding period 2014 to 2020. A final deadline for the use of the money expires at the end of 2023.

In the cabinet proposal, the department headed by Economics Minister Wolfgang Tiefensee (SPD) warns that "possibly funds in the two or even three-digit million range cannot be settled with the EU Commission." The "acute danger" that the funds could not be fully implemented by December 31, 2023 "and thus disadvantages could arise for the Free State" has increased again.

The Ministry of Economics cites the corona pandemic and the crises caused by the Russian war of aggression against Ukraine as the reason for the slow spending of the funds, as well as the delayed start of the funding period. Due to supply chain problems in construction projects, the area of ​​sustainable urban development is particularly hard hit.

"The speed of implementation must therefore accelerate significantly compared to the average of the past two years," says the cabinet proposal. According to the ministry, negotiations are also underway with the EU Commission "to avoid an all too abrupt end to the funding period." In addition, the previous funding periods have shown that a large part of the payments were made at the end of the funding period, especially in the construction sector, according to the paper. "This gives hope for an acceleration of the financial implementation in the rest of 2022 and in 2023, even if this cannot be seen from the payments made so far in 2022." 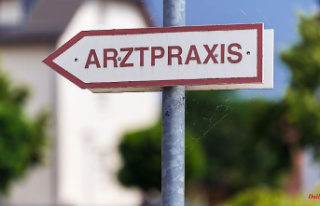