Thuringia was once considered a right-wing rock country, and there were always big festivals and concerts. 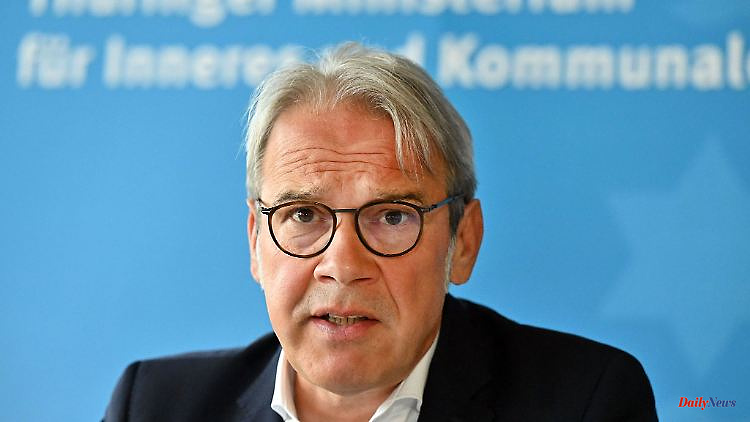 Thuringia was once considered a right-wing rock country, and there were always big festivals and concerts. Then Corona came. And although big concerts were possible again in 2022, they stayed away from right-wing rock. Thuringia's Interior Minister Georg Maier sees this as a turnaround.

A whole series of large right-wing rock festivals took place in Thuringia in the years before the pandemic. In 2017, around 6,000 right-wing extremists from all over Germany and other European countries came to a meadow on the outskirts of the town of Themar and celebrated a festival there.

At first, the authorities and the judiciary hardly took any action against the concerts. That only changed around the years 2016 and 2017. The Corona regulations had made further large right-wing rock concerts in 2020 and 2021 practically impossible.

Maier emphasized that in addition to the police's consistent approach, the work of a task force set up in the Ministry of the Interior has also proven its worth. It is intended to support the municipalities, for example, in creating legally binding notifications of conditions for such events.

According to Maier, the dismantling of the right-wing extremist group "Turonen" is also having an effect. This group has been one of the leading organizers of right-wing rock concerts in the Free State in recent years. Central members of the "Turons" are currently in a drug trial before the Erfurt district court and are in custody.

Maier also cited the protests from civil society as one reason for the decline in larger right-wing rock concerts. "Apparently Thuringia now has the reputation in the scene that things are no longer so quiet here at these events." He also does not expect that there will be major right-wing rock events in the Free State again in 2023. 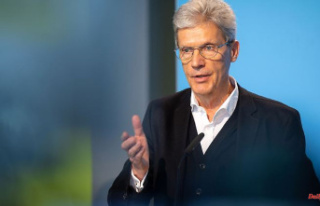