Thuringia: Maier: No deselection procedure together with the AfD

Erfurt/Hildburghausen (dpa/th) - According to Thuringia's SPD leader Georg Maier, the Social Democrats in Hildburghausen should not make common cause with the AfD in a motion to vote out the mayor there. 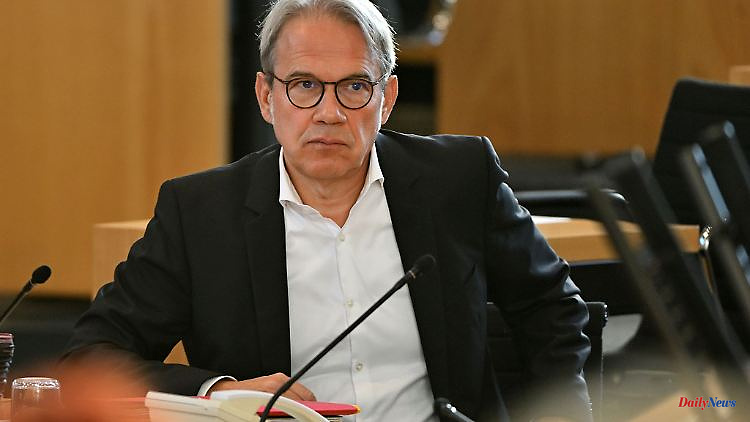 Erfurt/Hildburghausen (dpa/th) - According to Thuringia's SPD leader Georg Maier, the Social Democrats in Hildburghausen should not make common cause with the AfD in a motion to vote out the mayor there. "We cannot get a left-wing mayor voted out with votes from the AfD," Maier told the German Press Agency on Wednesday. In Hildburghausen in southern Thuringia, the city council is dealing with an application to vote out the mayor Tilo Kummer (left) on Wednesday evening.

The motion was signed by 13 members of all parliamentary groups and thus carries signatures of more than half of the 25 city council members.

Maier said an SPD city council member agreed that the vote-out procedure could be put on the agenda. However, this happened before AfD members had also declared their support for the motion to vote out. There was no intention of launching the voting procedure together with the AfD.

According to the current status, a decision is to be made on December 15 whether a voting-off procedure against Kummer will take place. According to a spokeswoman for the city, this requires a two-thirds majority. If all three SPD city councilors voted against the opening of the procedure, the deselection procedure would be off the table.

Kummer told the dpa that he assumed that he would politically survive a vote-out procedure. "In the end, the citizens decide." However, in view of the energy crisis, there are currently completely different problems that need to be dealt with in Hildburghausen. 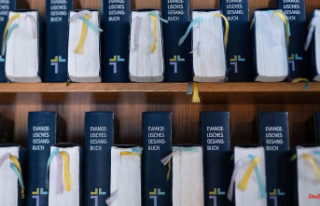 Bavaria: Only ten years in office for state bishop