Thuringia: Mayoral election: Every fifth person has voted so far

Erfurt (dpa/th) - In the mayoral elections in Thuringia, a good one in five voters had cast their vote by noon. 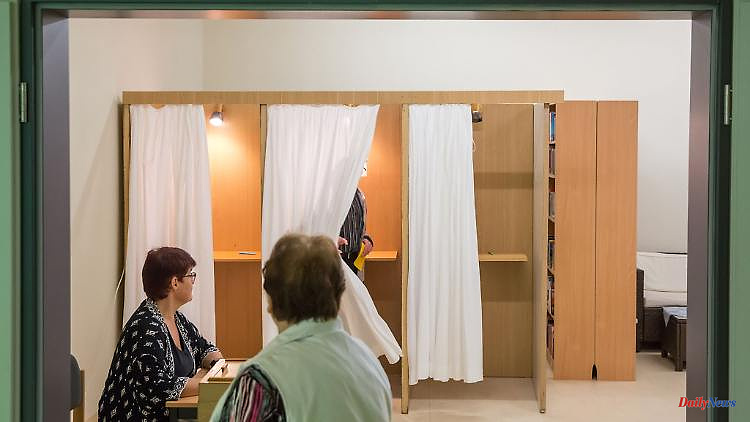 Erfurt (dpa/th) - In the mayoral elections in Thuringia, a good one in five voters had cast their vote by noon. Voter turnout was 22.1 percent by 12 p.m., according to the State Office for Statistics. In the local elections of 2016, it was around 20 percent up to that point. At the time, turnout was 52.4 percent. Polling stations close at 6 p.m.

This year, 318 honorary mayors and seven full-time mayors will be chosen. Around 210,000 Thuringians are called upon to cast their votes. 406 candidates applied for the offices. Most communities have only one candidate on the ballot, and 22 have none at all. There, persons who are eligible for election can be entered on the ballot paper. 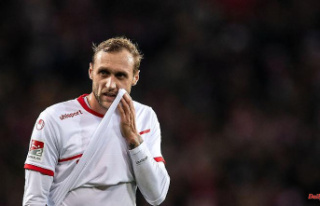