Jena (dpa/th) - Medical associations and representatives of clinics in Thuringia have called for the corona vaccination requirement for staff in health and care facilities to be suspended at least until autumn. 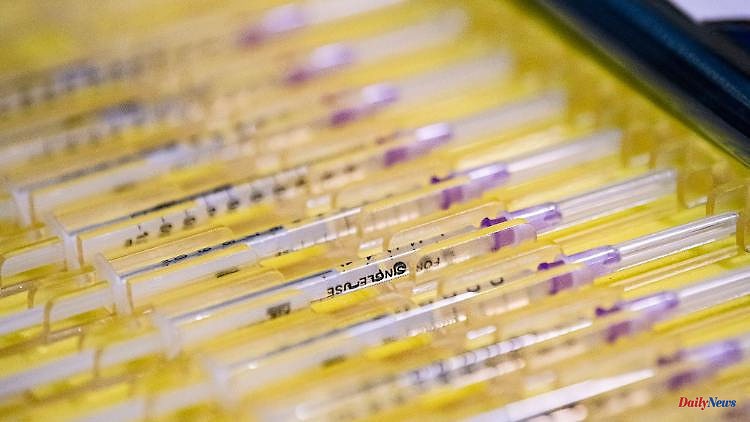 Jena (dpa/th) - Medical associations and representatives of clinics in Thuringia have called for the corona vaccination requirement for staff in health and care facilities to be suspended at least until autumn. Then, with a view to the increasing number of infections, a general obligation to vaccinate should be discussed again, said the State Medical Association, the State Hospital Society, the State Association of Doctors in the Public Health Service and the Jena University Hospital on Friday. The vaccination obligation for this staff, which has been in force since March, was a “reasonable, welcome decision”. In the second step, however, it "absolutely" should have been followed quickly by general corona vaccination. It is still necessary to close vaccination gaps and avoid a potential overload of the healthcare system.

The general obligation to vaccinate had failed in the Bundestag. According to the associations, the partial vaccination obligation is currently leading to unnecessary pressure, disadvantages and personnel problems in the industry, which is already struggling with a shortage of skilled workers. "We cannot afford the missing staff in the current situation." In addition, there are now very good ways of protecting employees and patients from infections in the facilities.

According to earlier information from the Ministry of Health, almost 11,000 unvaccinated employees in Thuringia were reported by the end of May in the areas affected by the mandatory vaccination that has been in force since mid-March. To put this into context: around 60,000 people work in hospitals and care facilities in Thuringia alone. The obligation to vaccinate also affects medical and dental practices, rescue services and other health areas. It is valid until the end of 2022. It was originally intended as an anticipation of a general obligation to vaccinate. 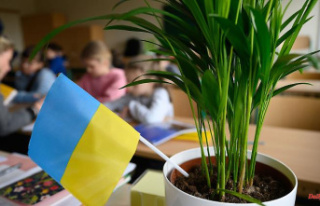