Erfurt (dpa/th) - The state government wants to give financial support to the food banks, which are heavily used due to inflation. 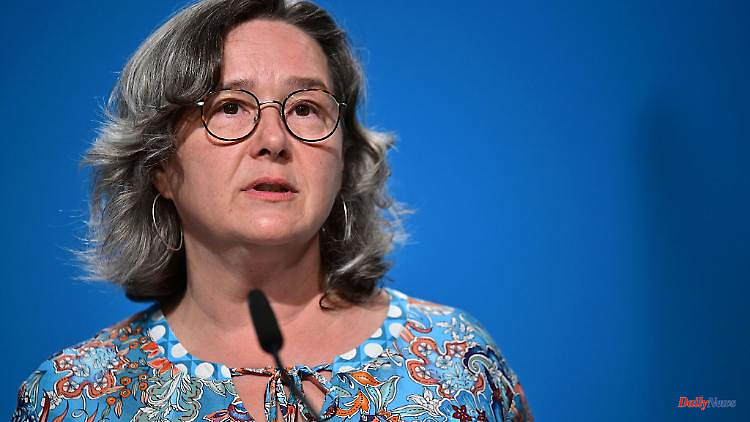 Erfurt (dpa/th) - The state government wants to give financial support to the food banks, which are heavily used due to inflation. They should receive short-term money to buy groceries, said Minister of Social Affairs Heike Werner (left) of the German Press Agency. The individual ministries have each reserved up to 10,000 euros from the income of the Thuringian State Lottery, for which other projects to be supported may be deferred. The aid is initially planned for 2022.

The lottery funds are available for the panels on request, the amount depending on the size of the panels. There are 31 voluntary food banks in Thuringia, on whose help significantly more people than in previous years are dependent because of the massive price increases for food. "The boards are currently becoming a guarantor for too low Hartz IV rates," said the minister. According to them, in cooperation with the Thuringian Volunteer Foundation, they should also be given financial support to bear the increased energy costs.

The facilities collect unsold or donated food from supermarkets, bakeries or food manufacturers and distribute it to the needy for a small fee. According to the National Association of Food Banks, supermarkets often no longer sell as much, but sell food that has not yet expired more often themselves at reduced prices. The amount of donations is currently declining, said the association's chairwoman Beate Weber-Kehr on Wednesday. On the other hand, fuel costs alone currently average 35,000 euros per month for the 68 transport vehicles of the Tafel.

1 People: Mickie Krause: I had sterilization done 2 Oasis star: Noel Gallagher wants to go on holiday... 3 "To the Bitter End" - Archie's parents... 4 Child welfare as a starting point - About dealing... 5 How Long Does It Take To Become A Doctor 6 In the fight against the gas crisis: Scholz open to... 7 Keyword “winter tires”: the government is planning... 8 Unbroken closeness to Putin: Schröder's statements... 9 Volume of EUR 13 billion: Vonovia is gearing up for... 10 Schröder: "Simple solution": Should Nord... 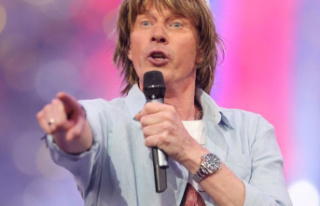