Thuringia: Minister of Education: Lower hurdles for teachers from abroad

In order to get the loss of lessons under control, Education Minister Helmut Holter wants to go "new paths" and also make technical college graduates into full teachers. 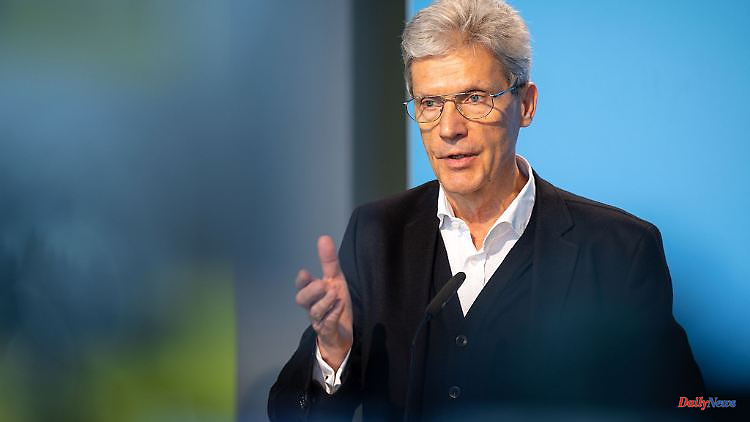 In order to get the loss of lessons under control, Education Minister Helmut Holter wants to go "new paths" and also make technical college graduates into full teachers. He also has a suggestion for teachers from abroad.

Erfurt (dpa/th) - In the fight against the shortage of teachers, Thuringia's Education Minister Helmut Holter has spoken out in favor of reviewing the requirements for teachers from abroad. "We have to get over these hurdles without questioning the quality," said the left-wing politician of the German Press Agency. In his opinion, the Conference of Ministers of Education should agree "on how to proceed with foreign degrees". You have to ensure that such degrees are recognized equally, "so that these colleagues can also get into the system more quickly," said Holter.

The minister gave several examples: It is about teachers from abroad, but also about Germans who studied abroad and graduated there. You also have to talk about the requirements for the language level. At the University of Applied Sciences in Nordhausen in northern Thuringia, there are prospective computer scientists who are partly completing their studies in English. In order to be able to teach in Germany, a German language level of level C2 is currently required. "The question is: Does this level of language really have to be reached in computer science? You have to put that to the test," says Holter.

According to the Goethe-Institut, this level describes a "very advanced language level" and corresponds to the highest level on the six-level competence scale of the Common European Framework of Reference for Languages.

The left-wing politician reiterated his demand to go "new ways" to organize more teachers for Thuringia's schools. It is planned that college graduates will also be able to be hired on a permanent basis in the future. "We can appreciate that," Holter said. Holter is also planning a dual course of study for regular school teachers - talks were being held with the University of Erfurt about this. "If everything goes well, it can start in 2024." It is planned that the students will be employed by the state, receive a salary and complete their studies part-time. "In this way we increase the binding force."

According to the Ministry of Education, there were still 663 vacancies for teachers before Christmas. In 2023, up to 1,000 jobs are planned again in the household. The teacher shortage has been causing problems in Thuringia for years. Recently it became known that in a survey week in autumn about every tenth lesson was cancelled. 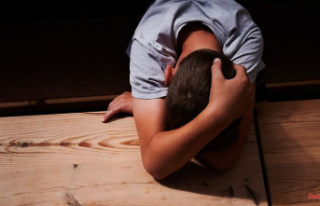