Thuringia: Minister of Energy presents a compromise proposal in the wind dispute 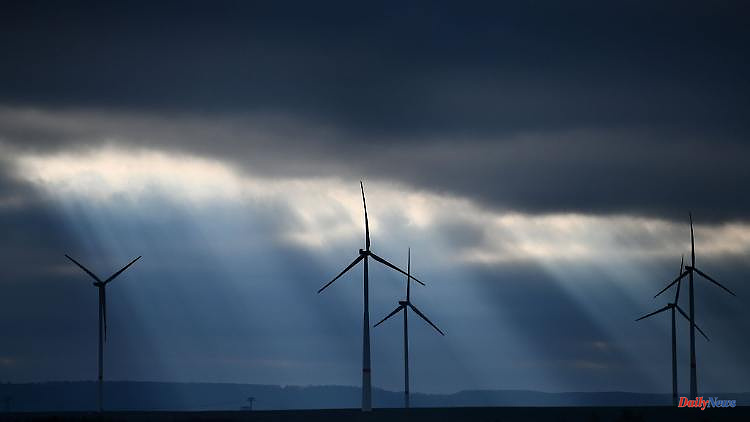 Erfurt (dpa/th) - In the dispute over wind turbines and the initially prevented vote on a CDU law with AfD support in the state parliament, Thuringia's Energy Minister Anja Siegesmund (Greens) put a compromise proposal on the table. The minimum distance from wind turbines to residential buildings of 1000 meters required by the CDU could therefore be stipulated almost everywhere in Thuringia - albeit with exceptions. This emerges from a letter to the parliamentary groups of the governing parties, excerpts of which are available to the German Press Agency. The points were initially discussed orally with CDU faction leader Mario Voigt, the ministry said.

Exceptions should therefore be possible if the surrounding communities agree to a smaller distance. In addition, the 1000 meter distance rule should not apply in so-called wind priority areas. In Thuringia, 0.4 percent of the state area is currently designated for the expansion of wind energy. This proportion is to be increased to 2.2 percent. A minimum distance of 1000 meters should also not apply to repowering - i.e. replacing and retrofitting outdated systems. According to the proposal, the general ban on wind energy in the forest could be lifted.

It is a matter of taking account of the CDU's desire for a fixed distance mark and at the same time providing the municipalities that want to push ahead with the expansion with "enabling planning", said Siegesmund of the dpa. She is ready for constructive talks, but: "I will not accept it if it is still a wind prevention tactic."

The prerequisite for her is that the results make the procedures more legally secure, accelerate the expansion of renewable energies and involve people more. Siegesmund pointed out that, for example, in opencast mining where blasting is carried out, the distance limits are only 300 meters, and in landfills it is 500 meters.

Last week, a draft law by the CDU caused a nationwide stir because of the announced support for the AfD. In it, the party wanted to set a general 1000-meter distance rule. Because the red-red-green coalition lacks four votes for its own majority, the CDU, AfD and FDP could have pushed the law through the state parliament. Only after the intervention of Prime Minister Bodo Ramelow (left) was the topic postponed. It is now to be dealt with in the upcoming state parliament session on July 13th to 15th. 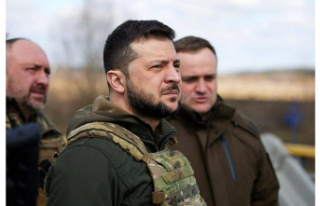