Erfurt (dpa/th) - Thuringia's Education Minister Helmut Holter (left) has demanded quick clarity from the federal government about the continuation of the so-called Good Daycare Act beyond 2022. 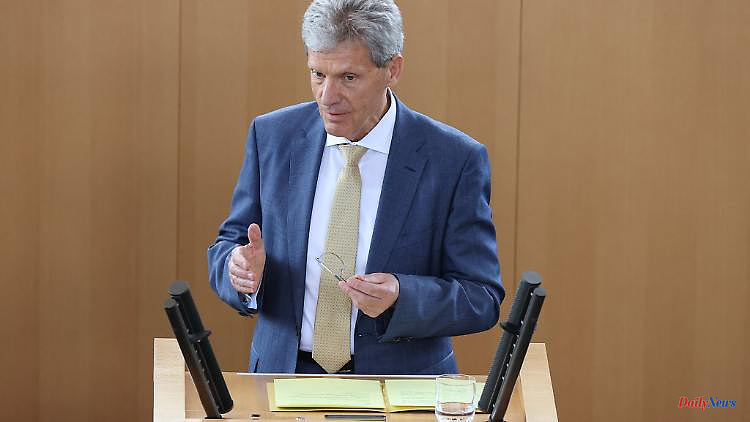 Erfurt (dpa/th) - Thuringia's Education Minister Helmut Holter (left) has demanded quick clarity from the federal government about the continuation of the so-called Good Daycare Act beyond 2022. The traffic light coalition gave a first signal about the future of daycare funding, Holter said on Tuesday in Erfurt. But that's not enough so far.

In the opinion of the minister, however, four billion euros are not exactly a big hit in view of the current inflation and the continuing major challenges in kindergartens. In addition, the federal government must quickly clarify the implementation options so that the states can plan. The Thuringian Left wants a third year of childcare free of charge in the Free State. According to the minister, the federal government should not counteract this by possibly tailoring the program too narrowly.

With the so-called Good Daycare Act, which was introduced in 2019, the federal government made around five billion euros available by the end of this year. The funding expires at the end of the year if no connecting law is passed. According to the information, around 142 million euros were available for Thuringia by 2022. The funds flowed into model projects, the improvement of the childcare ratio and the expansion of the exemption from contributions. 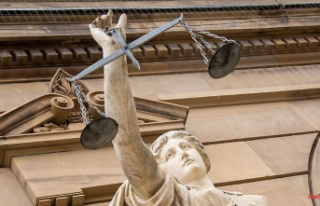