Thuringia: More fines from the judiciary for clubs and the state treasury

What happens to the fines and conditions that Thuringian courts and public prosecutors impose year after year? Not all of it goes into the state coffers. 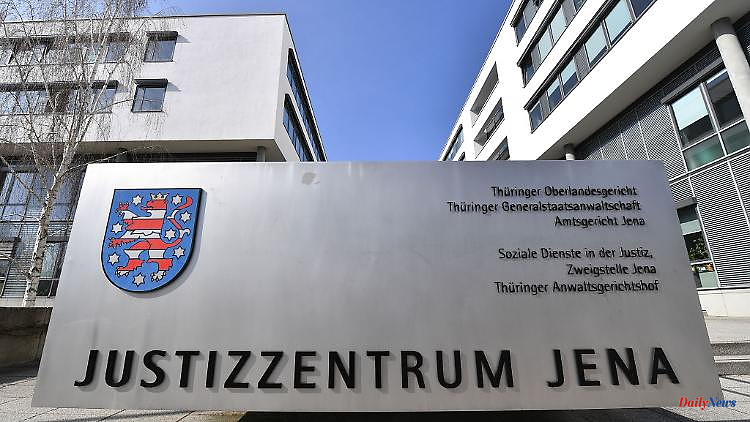 What happens to the fines and conditions that Thuringian courts and public prosecutors impose year after year? Not all of it goes into the state coffers. Non-profit organizations also benefit.

Erfurt/Jena (dpa/th) - The courts and public prosecutors in Thuringia imposed more than 2.5 million euros in monetary conditions last year. According to the Ministry of Justice, that was almost half a million euros more than in 2020. If the guilt is small, court proceedings can be stopped against a fine or fine. Only a small part of it goes to the state coffers. According to the ministry, that was only around 326,600 euros last year.

In most cases, the monetary requirements for the termination of proceedings benefit charitable associations, foundations and organizations. The Higher Regional Court in Jena keeps lists of non-profit organizations that have requested allocations and are allowed to receive money. The public prosecutor's office or the competent judge determine the amount and the recipient. At times, those clubs are also favored that are involved in the field to which the crime in question belongs.

According to the Higher Regional Court in Jena, last year Doctors Without Borders, Aktion Deutschland Hilft and Probation and Delinquent Aid Thuringia were among the largest charitable beneficiaries. But also associations, for example from the education, sports, social and health sectors as well as animal welfare were considered.

According to the Ministry of Justice, the state treasury received a total of more than 18.8 million euros in fines and penalties imposed on convictions last year. This is around 1.1 million euros more than in 2020.

1 Thuringia: Nabu Thuringia: award for swallow friendliness 2 Thuringia: Two children collide on a bike with a car:... 3 Formula 1 lessons from Monaco: It's getting tight... 4 The night of the war at a glance: Selenskyj sees Russia... 5 Mecklenburg-Western Pomerania: robbers steal the food... 6 Activist criticizes Chancellor: Neubauer accuses Scholz... 7 No agreement in sight yet: dispute over oil embargo... 8 Third German in the NBA finals: Boston Celtics on... 9 Saxony: Pedestrians in Plauen are hit and seriously... 10 Mecklenburg-Western Pomerania: Hemp plantation and... 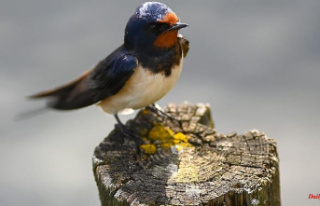