Thuringia: More motorcycle accidents in Thuringia again in the first half of the year

After a temporary decline, the number of accidents involving motorcyclists in Thuringia has increased again. 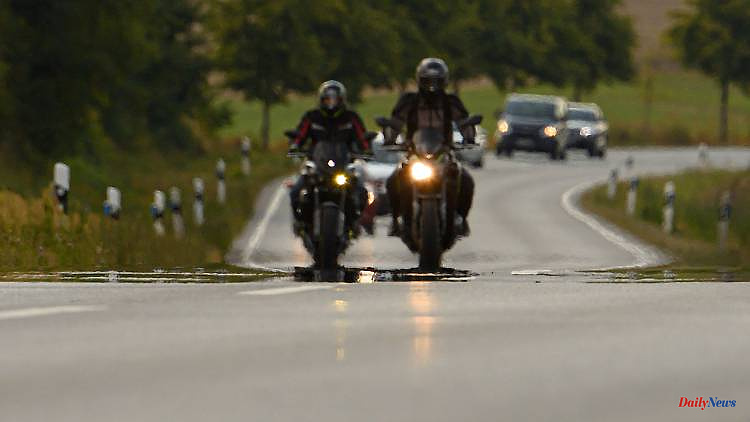 After a temporary decline, the number of accidents involving motorcyclists in Thuringia has increased again. But there were fewer deaths than in the previous year.

With these figures, the development of previous years was stopped and linked back to the statistics for 2020 and 2019. In the first half of 2020, 212 accidents involving motorcycles resulted in three deaths, 93 serious injuries and 155 minor injuries. This was a decrease compared to the same period in 2019. From January to June 2019, eight bikers died in 231 accidents, 105 were seriously injured and 146 were slightly injured.

The statisticians pointed out that the course of the corona pandemic and the measures taken to limit the incidence of infection in the years mentioned could have had an impact on the development of traffic volume and the number of accidents. This must be taken into account when interpreting the figures. 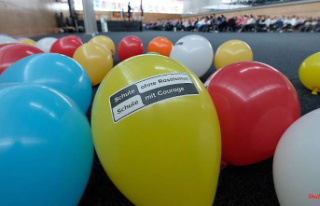