Jena (dpa/th) - In order to better protect lynxes, the Thuringia Nature Conservation Union (Nabu) has reiterated its call for a staff unit for environmental crime. 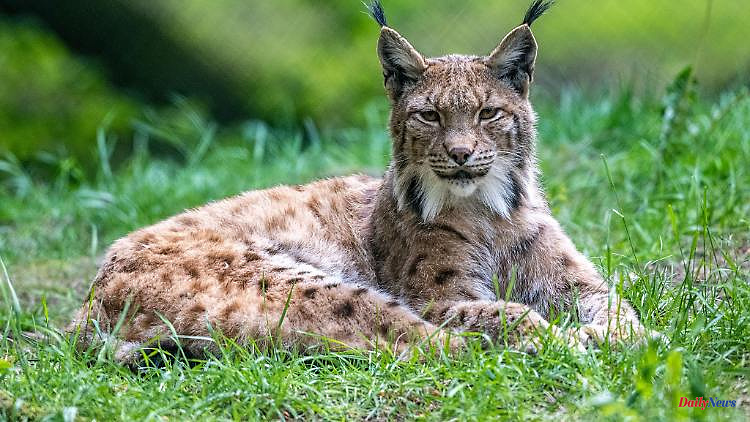 Jena (dpa/th) - In order to better protect lynxes, the Thuringia Nature Conservation Union (Nabu) has reiterated its call for a staff unit for environmental crime. "Our efforts to ensure that lynxes can settle in Thuringia again in the long term will only be successful if we can also guarantee the protection of the native brush ears," said the project coordinator of the lynx project of Nabu Thuringia, Silvester Tamás, on the occasion of the lynx day on Saturday .

This can only succeed through efficient, quick and consistent prosecution of crimes against protected animal species. An adequately equipped environmental crime department to combat environmental crimes could help speed up the investigative work and prosecution of such crimes. Only at the beginning of the year was a lynx illegally shot near Buttstädt (Sömmerda district).

According to Nabu, other brush ears are considered lost: For example, Mira the lynx, who was previously at home at the Hohenwartetalsperre and was equipped with a transmitter. She has not been found since the end of 2021. The lynx Aslan, who used to roam the forests near Ilmenau, is also said to have disappeared.

After its extinction, the lynx spread only very hesitantly in many parts of Europe. Around 130 of the big cats with the brush ears live in Germany. Less than ten of them roam the Thuringian forests. The Federal Nature Conservation Act lists the lynx as a special and strictly protected animal species. The high protection status is accompanied by a ban on killing. A lynx killing can be punished with a prison sentence of several years. 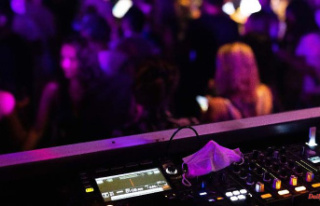