Jena (dpa/th) - From June 3rd to 12th and then again from August 5th to 14th, the Thuringia Nature Conservation Union (Nabu) calls for insect counting. 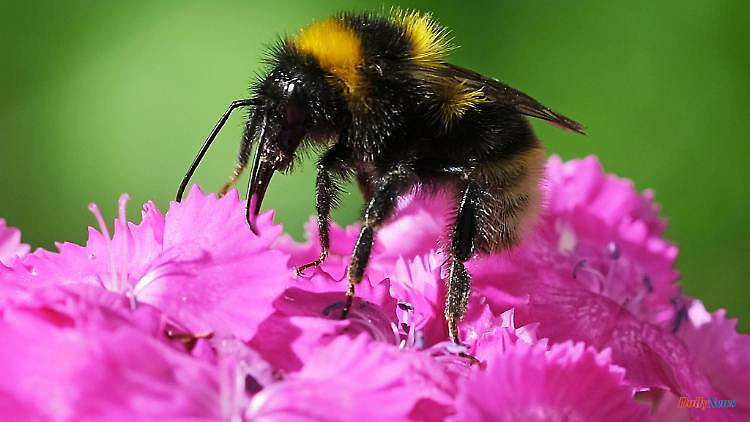 Jena (dpa/th) - From June 3rd to 12th and then again from August 5th to 14th, the Thuringia Nature Conservation Union (Nabu) calls for insect counting. This year, the so-called insect summer has the motto "Can you recognize bumblebees by their butts?", as announced by Nabu on Thursday in Jena.

The most common in the Free State are field, stone and ground bumblebees, each of which has its own pattern on its abdomen and can therefore be easily distinguished from one another. According to the information, a total of 31 different bumblebee species have been detected in the Free State.

According to the Nature Conservation Union, anyone can observe and count almost anywhere: garden, balcony, park, meadow, forest, field, pond, stream or river. The observation area should not be larger than about ten meters in any direction from your own location. It counts for up to one hour.

Observations are reported using the online form or the free web app Nabu Insect Summer. In addition to bumblebees, all other insects should also be counted. With the help of the Nabu insect trainer, it should be easy to recognize and distinguish between the crawling animals.

1 Saxony: 19-year-olds shot near Leipzig: charges brought 2 Soccer. Stade de France, a security device that was... 3 North Rhine-Westphalia: After a school bus accident:... 4 North Rhine-Westphalia: shot at the fair: police with... 5 North Rhine-Westphalia: Evonik is expanding capacities... 6 Thanks to the jury: That's why Johnny Depp won... 7 Banks too: interest rates are still outrageously high 8 "The real deal" in the USA: electric pick-ups... 9 Baden-Württemberg: Bahn has sold most of the station... 10 Will the process be reopened?: Amber Heard will probably... 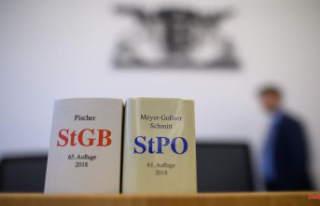