Thuringia: negotiation of a special ticket for young people in Thuringia

Can Thuringia afford a cheap ticket only for young people? Prime Minister Bodo Ramelow had brought up a 28-euro ticket. 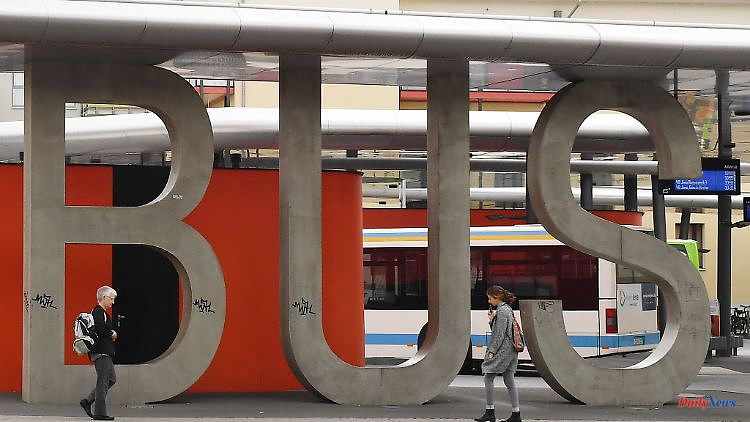 Can Thuringia afford a cheap ticket only for young people? Prime Minister Bodo Ramelow had brought up a 28-euro ticket. Now it is calculated.

Erfurt (dpa/th) - Thuringia's infrastructure minister is examining the financial feasibility of a special ticket for young people. "We are currently working intensively on the question of whether and at what price a cheap ticket for young people can be introduced as a supplement to the 49-euro Germany ticket," said Infrastructure Minister Susanna Karawanskij (left) when asked in Erfurt.

Before a possible cabinet decision on this, the financing issues would have to be clarified. Prime Minister Bodo Ramelow (left) had brought up a 28-euro ticket for young people who live or study in Thuringia. The Germany and possibly a Thuringian youth ticket also employ the transport providers. This Wednesday, the association of bus operators wants to comment on transport policy before a central German association day.

A 28-euro ticket could be achieved through a subsidy for the nationwide ticket, explained Thuringia's infrastructure minister. Young people could use the same ticket as everyone else and would not have to accept any restrictions on nationwide validity. "With this ticket, we want to improve the mobility of young people on the one hand and strengthen Thuringia as a business location on the other. I am pleased that other federal states are now also taking up our suggestion and are also examining the introduction of a supplementary ticket for young people," said Karawanskij.

According to Ramelow, a 28-euro ticket could be intended for schoolchildren, trainees and students up to the age of 28. It could replace the existing trainee ticket and the ticket for students.

The federal and state governments had agreed to introduce a 49-euro ticket. However, the exact time has not yet been determined. From the current perspective, a start on January 1, 2023 is not to be expected, according to the Thuringian ministry. The financing of the 49-euro ticket is to be borne equally by the federal and state governments. Thuringia would have to contribute around 34 million euros from the state treasury alone. 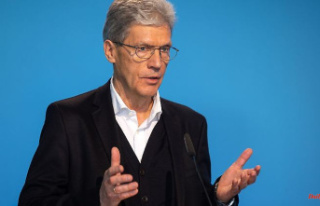