Thuringia: New investigations against Hauptmann: the result is open

Meiningen (dpa/th) - The public prosecutor's office in Meiningen is investigating new allegations of fraud against former CDU member of the Bundestag Mark Hauptmann. 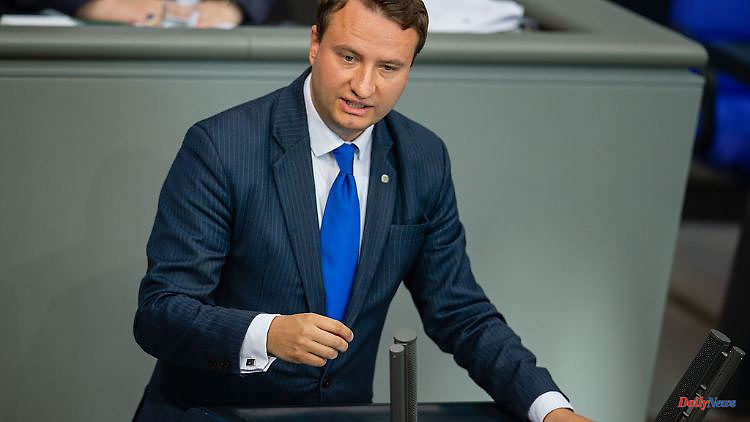 Meiningen (dpa/th) - The public prosecutor's office in Meiningen is investigating new allegations of fraud against former CDU member of the Bundestag Mark Hauptmann. There is an initial suspicion, "the result is open," said a spokesman for the Meiningen public prosecutor's office on Tuesday. Several media had previously reported on the new allegations against Hauptmann. Accordingly, it is checked whether Hauptmann and a Jena agency have double-billed costs for events on behalf of various organizations.

The Jena-based company is also at the center of investigations against the Thuringian CDU faction leader Mario Voigt on suspicion of bribery.

In the course of the so-called mask affair, Hauptmann was accused of arranging the sale of corona protective masks and receiving high commission payments for them. An investigation by the Thuringian public prosecutor's office against Hauptmann was discontinued in September. 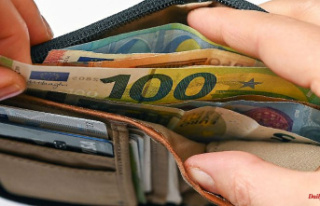