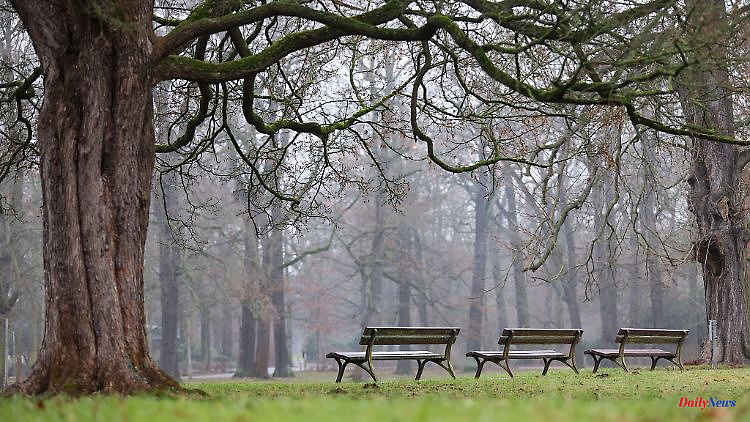 Leipzig (dpa/th) - The new week in Thuringia started heavily overcast. As reported by the German Weather Service (DWD) in Leipzig, it will remain mostly dry on Monday with temperatures of five to eight degrees and two to four degrees in the mountains. However, there may occasionally be some rain on Tuesday night and snow in the crests of the low mountain ranges.

On Tuesday and Wednesday the sky will be overcast and there will be some rain, some of which may fall as snow in the crests of the low mountain ranges. The temperatures rise to three to six degrees, in the mountains one to five degrees. 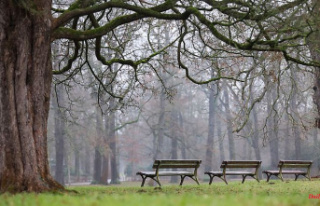 Saxony: Cloudy start of the week in Saxony