Thuringia: Nine-year-old seriously injured after an accident with a car 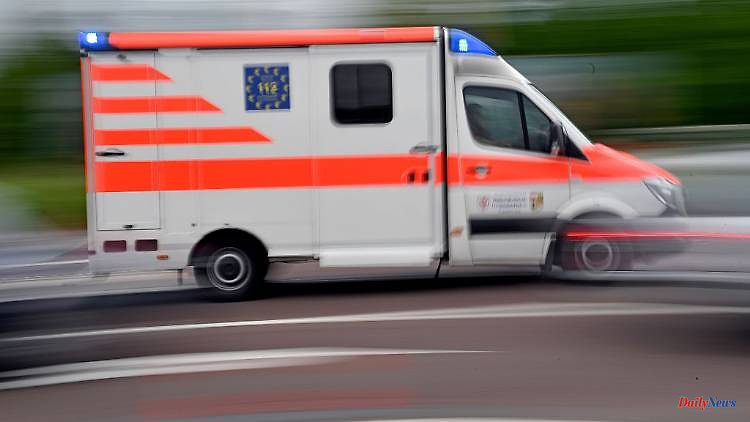 Gramme-Vippach (dpa/th) - A nine-year-old was hit by a car in Gramme-Vippach in the Sömma district and was seriously injured. The child drove his BMX bike from a path onto the street in the municipality of Vogelsberg on Thursday afternoon, the police said on Friday. According to the police, he overlooked a car on the roadway. According to the police, the 58-year-old driver could not avoid it. The child was taken to a hospital. 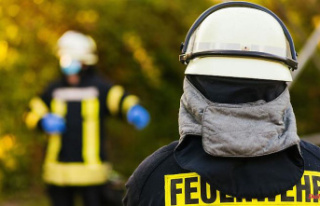 Saxony: horse trailer set on fire in the district...