Erfurt (dpa/th) - The corona pandemic has meanwhile tied up considerable resources in the department of Thuringia's Minister of Health Heike Werner (left). 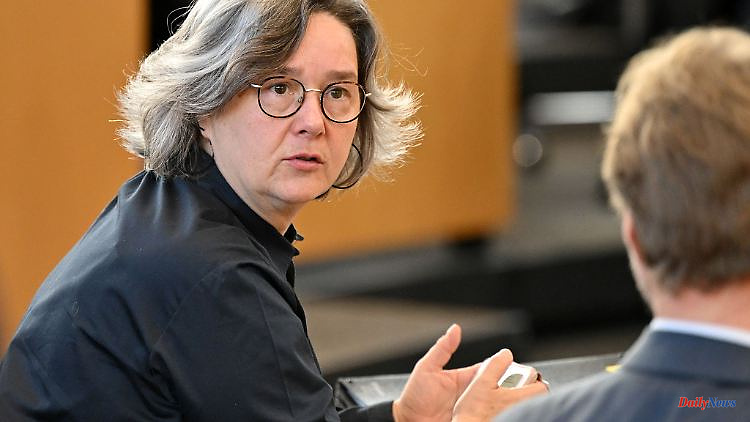 Erfurt (dpa/th) - The corona pandemic has meanwhile tied up considerable resources in the department of Thuringia's Minister of Health Heike Werner (left). In some cases, almost half of the employees in your company were in some way involved in crisis management, Werner told the German Press Agency. "Some things that we might otherwise have done in five years, we now have to do in two and a half years."

A lot has happened in other areas of her department apart from the topic of health - for example, the social infrastructure has been further strengthened with the introduction of the Agathe program, which is aimed at older people. But some things were left undone because of the pandemic, so that some topics now have to be implemented in a more concentrated manner. The claim remains, however, to implement the tasks from the coalition agreement in this legislature.

Werner leads one of the largest ministries in Thuringia. As minister, she is not only responsible for health, but also for work, social affairs, family and women. The range of topics extends from combating long-term unemployment to equality, family support, care prevention and infection control to animal welfare, inclusion and vocational training. 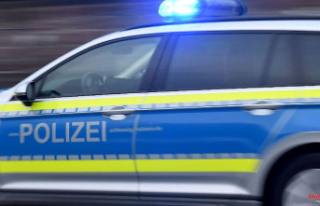 North Rhine-Westphalia: robbery instead of buying...