Jena (dpa/th) - The listed Intershop AG will expand its board of directors. 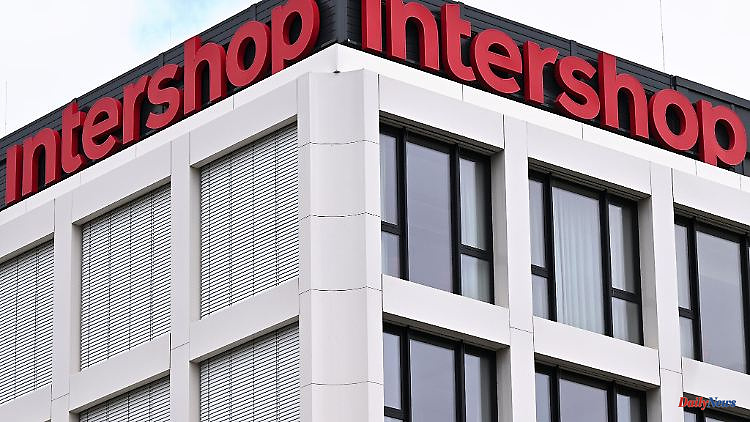 Jena (dpa/th) - The listed Intershop AG will expand its board of directors. The company announced on Thursday in Jena that Petra Stappenbeck will take on the role of CFO on January 1st. The business administration graduate has worked in the finance department at the software provider since 2012, and as an authorized signatory since 2013. Before she came to Intershop, she was Head of Finance and Controlling at Jenoptik AG in Jena.

Intershop specializes in programs that companies can use to conduct their business on the Internet. The board of directors has lowered the sales and earnings forecast for 2022. With a negative operating result in the low single-digit million euro range, sales at the previous year's level are expected. Intershop employs 300 software and IT specialists. 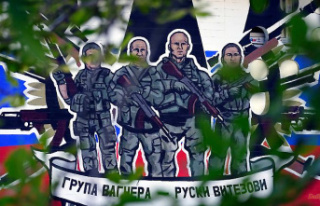