On the streets, squares and in the excursion regions in Thuringia it remained quiet until midday on Ascension Day. 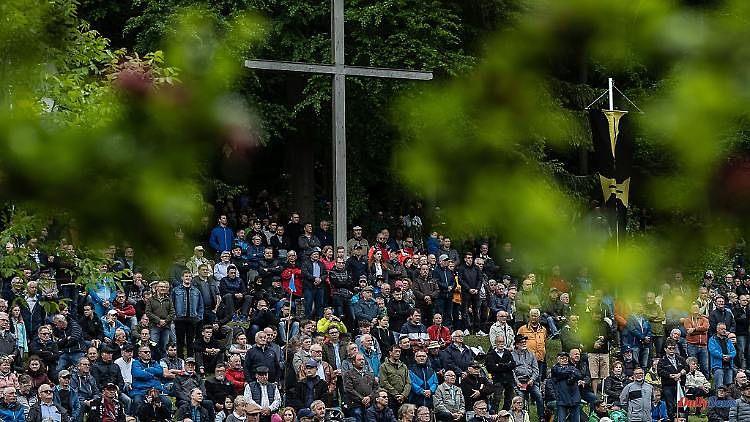 On the streets, squares and in the excursion regions in Thuringia it remained quiet until midday on Ascension Day. The weather is rather uncomfortable.

Erfurt (dpa/th) - Thuringia started the Ascension Day calmly. According to the police, there were no operations triggered by excessive partying on Thursday morning. Overall, it has been quieter than in previous years, said a spokesman. The state police had announced additional forces for controls in order to ensure that the holiday and Father's Day were as peaceful as possible.

The weather does not particularly lure you outside: the meteorologists predicted a cloudy Ascension Day. The holiday started with lots of clouds. With a maximum of 17 to 20 degrees, there can be short rain showers.

According to the police, there have been fewer major escalations around Father's Day for several years. The number of emergency calls has fallen steadily: from 1,640 in 2015 to 1,076 last year. In the past two years, however, there had been corona rules. By Thursday noon, 198 emergency calls had been received. Experience has shown that operations develop over the course of the day and with increasing alcohol levels, according to the police situation center.

Thuringian drivers on their way to the Ascension Day short vacation could also be happy. After an increase in traffic on Wednesday afternoon, the highways in the country were "well filled" for a holiday, but remained free of traffic jams, said a spokeswoman for the highway police on Thursday afternoon. 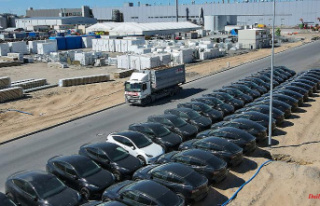 Application for expansion: Tesla wants to build a...