Thuringia: Police training in the concentration camp memorial is continued

Nordhausen (dpa/th) - The Buchenwald and Mittelbau-Dora Memorials Foundation and the Thuringian police are continuing their cooperation in the training of police officers. 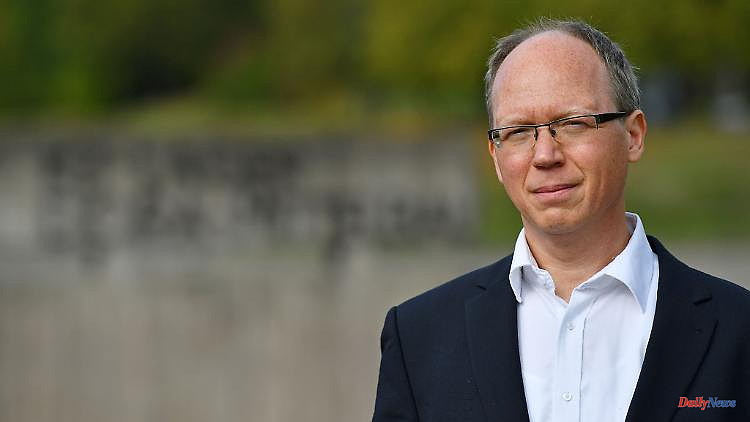 Nordhausen (dpa/th) - The Buchenwald and Mittelbau-Dora Memorials Foundation and the Thuringian police are continuing their cooperation in the training of police officers. The aim is to sensitize police forces to right-wing extremism, anti-Semitism and racism in the present by dealing with National Socialism, as the Mittelbau-Dora Memorial announced on Wednesday. Minister of the Interior Georg Maier (SPD) and director of the memorial Karsten Uhl signed a renewed cooperation agreement.

Since 2018, police officers have been attending seminars during their training in the former Nazi concentration camp near Nordhausen, where prisoners kidnapped by the Nazis had to do forced labor for the German armaments industry under inhumane conditions. Every third of the approximately 60,000 people imprisoned until the camp was liberated in April 1945 did not survive.

The cooperation in police training also includes other memorials in Thuringia, including the memorial in Topf

1 North Rhine-Westphalia: man after knife attack on... 2 Saxony: Farmers' protest in Saxony against the... 3 Saxony-Anhalt: Companies are pessimistic about the... 4 What First-Time Dog Owners Should Know Before Adopting 5 Portugal Golden Visa for UK Citizens 6 Lindner is back on board: traffic lights demonstrate... 7 "A fraction of the cost": Lindner gives... 8 "It will then be threatening": Stadtwerke... 9 Not just because of the tank discount: why diesel... 10 Barça star seriously injured: Aubameyang suffers... 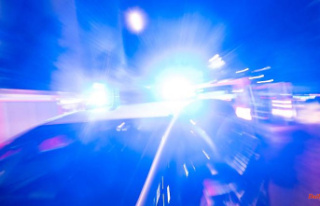