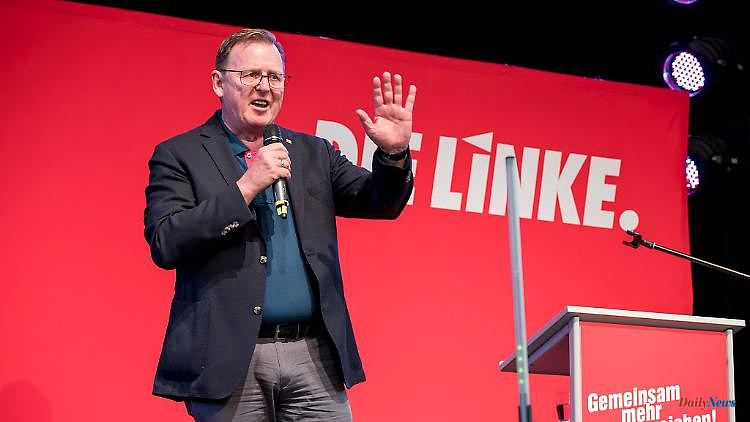 Erfurt/Berlin (dpa/th) - Thuringia's Prime Minister Bodo Ramelow has called for his troubled Left Party to rethink. A pragmatic political approach is necessary. "Realpolitik is what we have to do every day when we run for elections," Ramelow told the news portal "The Pioneer" (Friday). Where left-wing politicians ran for mandates and offices, they should also want to be visible. "That means we must also have the will not only to appear with posters to the outside world, but also to connect the posters with something that you can feel," said Ramelow.

At the same time he criticized undesirable developments in the history of the party. "In the 15 years that we have existed, we have not resolved a few founding problems, namely that the question of who speaks for the party and how the party organizes opinion-forming has remained open." Ultimately, the Left Party's co-leader, Susanne Hennig-Wellsow, who has since resigned, failed on this issue. 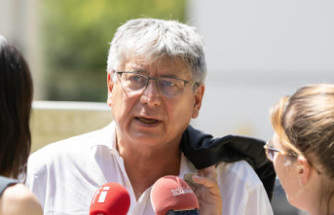 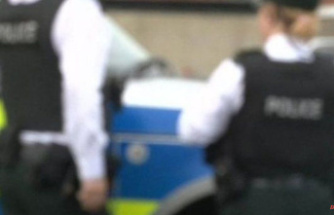 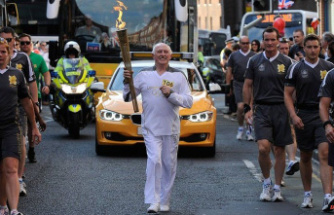 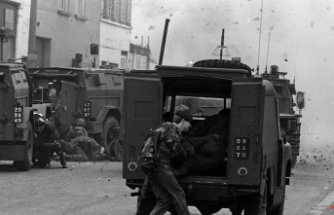 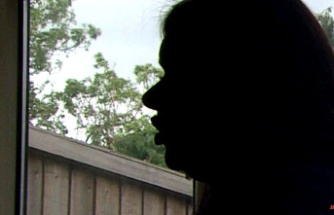 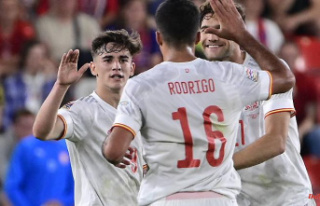