Erfurt (dpa/th) - Prime Minister Bodo Ramelow (left) assumes that the decisions on Thuringia's energy aid will be made in the state parliament in mid-October. 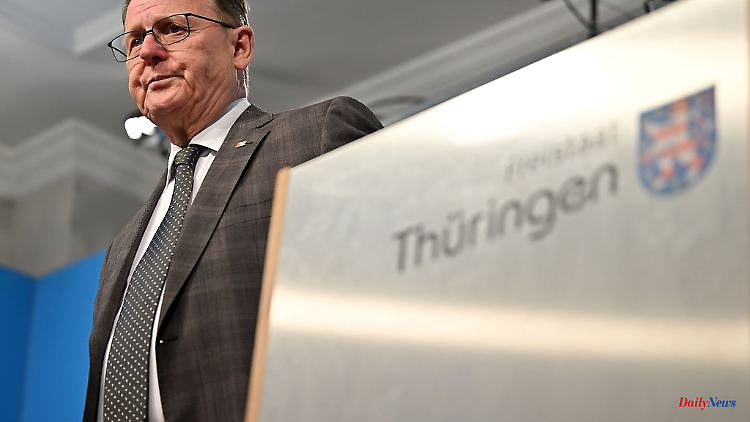 Erfurt (dpa/th) - Prime Minister Bodo Ramelow (left) assumes that the decisions on Thuringia's energy aid will be made in the state parliament in mid-October. He remains optimistic that the date of October 14th can be held with a special session of the state parliament, even if the decision on the relief of the federal government has been agreed, said Ramelow on Wednesday in Erfurt. The citizens expected regulations and not a debate on jurisdiction between the federal and state governments.

Ramelow again brought up an amount of 200 million euros from the state treasury for Thuringia, which should be used to finance energy aid for citizens and the economy. The country's corona fund, which according to previous information still has 60 to 70 million euros available, could be the foundation for this. He also mentioned the ten million euros that have already been decided for hardship cases - financial aid for people who can no longer pay their bills through no fault of their own. In addition, an additional leeway of 500 million euros for guarantees, including for municipal utilities, is under discussion, said the head of government.

His coalition of Left, SPD and Greens is currently negotiating with the opposition CDU to expand the purpose of the so-called Corona special fund by amending the law to include help in the energy crisis. Red-Red-Green does not have its own majority in the state parliament. Due to the lack of four votes, the coalition is dependent on compromises with the opposition. 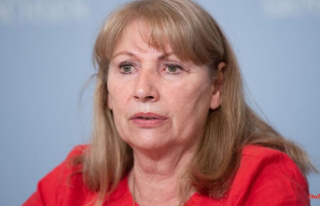