Thuringia: Renewable energies are the most important electricity suppliers

Erfurt (dpa/th) - Renewable energies were the most important electricity suppliers in Thuringia in the second quarter of the current year. 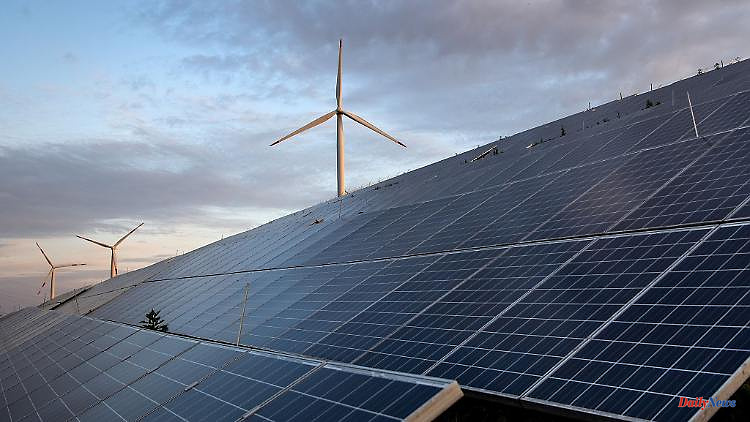 Erfurt (dpa/th) - Renewable energies were the most important electricity suppliers in Thuringia in the second quarter of the current year. They accounted for 69.9 percent of the total electricity feed-in of around 2449 gigawatt hours, as reported by the State Statistical Office in Erfurt on Wednesday. Compared to the first three months of the year, the amount of electricity fed into the grid has fallen by 20.4 percent.

1 Serious situation in Zaporizhia: "If everything... 2 Army corps of volunteers: the Kremlin is apparently... 3 Criticism of the Kremlin boss during his lifetime:... 4 The Office for the Protection of the Constitution... 5 Shell fire nearby: IAEA experts reach Zaporizhia 6 What happens after the EM hype?: Women's football... 7 Break with tradition: Queen welcomes new prime minister... 8 After tragedy on the set: Alec Baldwin will soon be... 9 From 2023: Early retirees can earn unlimited additional... 10 Saxony: Dresden saves energy - Advent is getting darker 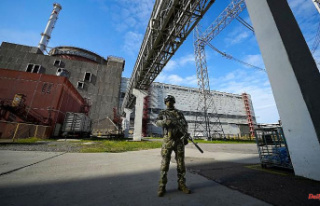 Serious situation in Zaporizhia: "If everything...