Oberhof (dpa/th) - The modernization of the sled and bobsleigh track as well as the biathlon arena on the Rennsteig in Oberhof are more expensive than estimated. 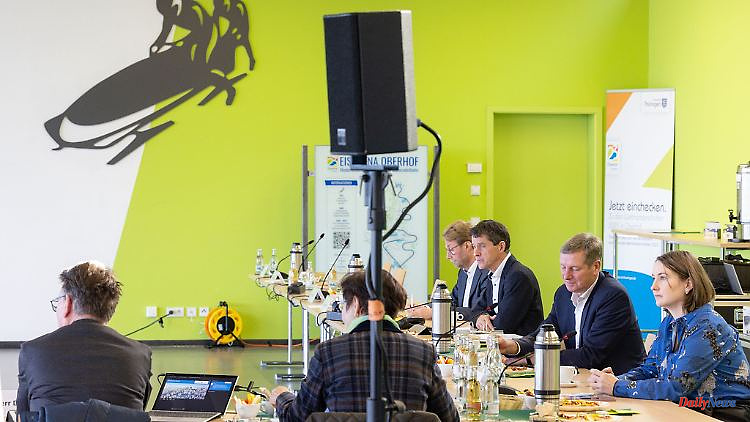 Oberhof (dpa/th) - The modernization of the sled and bobsleigh track as well as the biathlon arena on the Rennsteig in Oberhof are more expensive than estimated. The Thuringian state government is currently assuming costs of around 84 million, as a spokesman for the Ministry of Sports explained on Tuesday. In addition, not everything has been settled yet. "The costs can still rise."

The "Thüringer Allgemeine" had previously reported on the additional costs. The construction work started in April 2020, at that time it was assumed that the modernization would cost around 62 million euros. Next year, the Luge World Championships will take place in the ice arena in Oberhof from January 23rd to 29th, followed by the Biathlon World Championships from February 8th to 19th.

The reason for the cost increases are additional energy-related renovation measures and higher construction costs, which currently affect almost all construction projects, as the spokesman said. However, efforts are being made to obtain funding from the federal government.

The energetic refurbishment is important in order to be able to sustainably maintain Oberhof as a winter sports location for the coming decades. When making investments, the state government made sure that they benefit not only the planned world championships, but also mass sport. 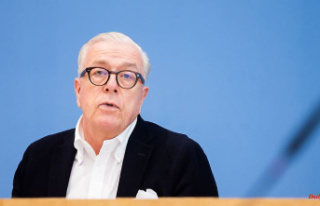