When soldiers talk about war and peace in schools, this has repeatedly been met with criticism, especially from the left. 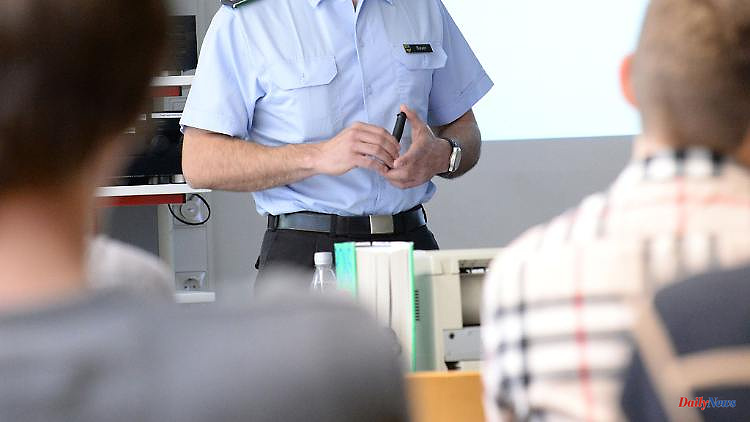 When soldiers talk about war and peace in schools, this has repeatedly been met with criticism, especially from the left. When such lectures are permissible at all and when not is complex. The Ministry of Education wants to provide clarity.

Erfurt (dpa/th) - The Thuringian Ministry of Education wants to inform schools in the state with a circular about the rules for the presence of Bundeswehr soldiers at the facilities. This letter should be sent to all general secondary schools at the beginning of the new school year, said a spokesman for the ministry on request. The ministry is thus following a request from the education committee of the state parliament.

A few days ago, at the request of Red-Red-Green, the education committee discussed the contact between schools and the Bundeswehr in a non-public meeting. Among other things, it was about which principles the presence of representatives of the armed forces in schools follows and according to which rules Thuringian school classes can visit Bundeswehr properties.

"The currently ongoing war in Ukraine gives reason to deal with war and peace," said the application, which is available to the dpa. The role of the Bundeswehr must be taken into account as well as the role of peace initiatives. The left in particular is always bothered by the presence of soldiers in schools.

According to the Ministry of Education, it is the responsibility of the teachers to present the topics of the armed forces and peace policy in a balanced manner in the classroom. Socially controversial issues must also be discussed controversially in the classroom, said the spokesman. The invitation of junior officers of the Bundeswehr is a possible source of information and a basis for discussion. However, these would have to be invited by the school management, who in turn would have to adhere to internal school principles.

Especially in the subjects of history, social studies and ethics, the participation of soldiers in the lessons is conceivable, said the spokesman. "The thorough preparation and follow-up of such a school event is the task of the responsible teacher." According to the ministry, purely advertising events for the Bundeswehr are not permitted at schools in the Free State. 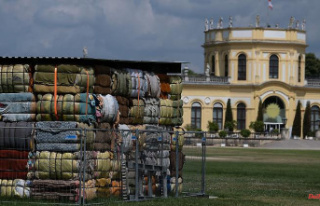