Thuringia: Securing the steep slope at the Kyffhäuser Monument completed

Kyffhäuserland (dpa/th) - The securing of a steep slope in the National Geopark at the Kyffhäuser Monument has been completed. 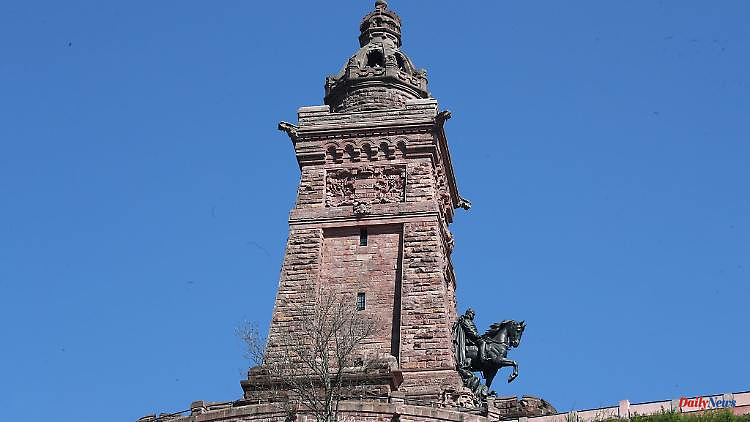 Kyffhäuserland (dpa/th) - The securing of a steep slope in the National Geopark at the Kyffhäuser Monument has been completed. The thus protected geotope "Old Sandstone Open-pit Demolition Edge" is part of the popular route "Around the red Kyffhäuser sandstone", as the Ministry of the Environment announced on Tuesday in Erfurt. According to the Ministry, the measure was funded with 1.13 million euros. In addition, 1.99 million euros came from the distribution of funds from party and mass organizations in the former GDR and around 400,000 euros from the district of Kyffhäuser.

According to the information, the security work was a basic prerequisite for the planned new construction of a reception building with an information center and a lift, with which the monument will be accessible without barriers. "With the successful protection of the steep slope, we are creating the best conditions for hiking and adventure tourism in the region," said Environment Minister Anja Siegesmund (Greens). As district administrator Antje Hochwind-Schneider (SPD) said, the district would not have managed to secure the edge of the opencast mine without the support of the ministry. 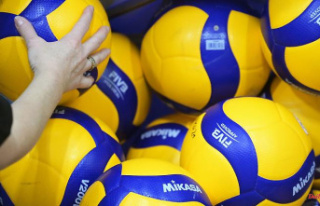