Erfurt (dpa/th) - The state supports the marketing of the Thuringian Bach Festival with 62,820 euros. 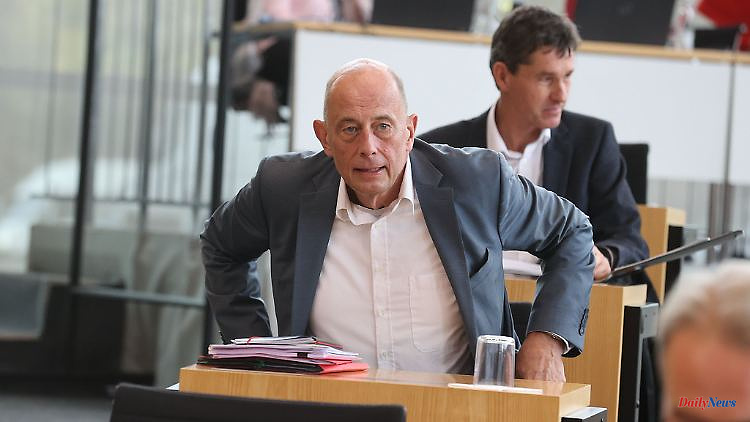 Erfurt (dpa/th) - The state supports the marketing of the Thuringian Bach Festival with 62,820 euros. Economics Minister Wolfgang Tiefensee (SPD) handed over a corresponding funding decision to the organizers on Wednesday. With more than 20,000 visitors a year, the Thuringian Bach Festival is the largest festival of classical music in the Free State. The festival has been held since 2005 in honor of the composer Johann Sebastian Bach, who was born in Eisenach.

Venues are mostly authentic Bach sites throughout Thuringia, such as the Bach House and the Georgenkirche in Eisenach, Bach's wedding church in Dornheim, the composer's early workplaces in Mühlhausen, Arnstadt and Weimar, or the Bach Stammhaus in Wechmar.

"With more than 60 concerts in the coming year, the Thuringian Bach Festival is not only an extraordinary musical event of international renown, but has also developed into an important tourist attraction for Thuringia as a travel destination," said Tiefensee. 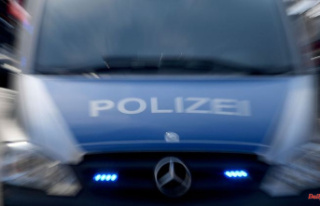 Thuringia: Eight-year-old boy is hit by a car in Apolda