Jena, Hermsdorf, Schmalkalden or Ilmenau - research is carried out at many locations in Thuringia. 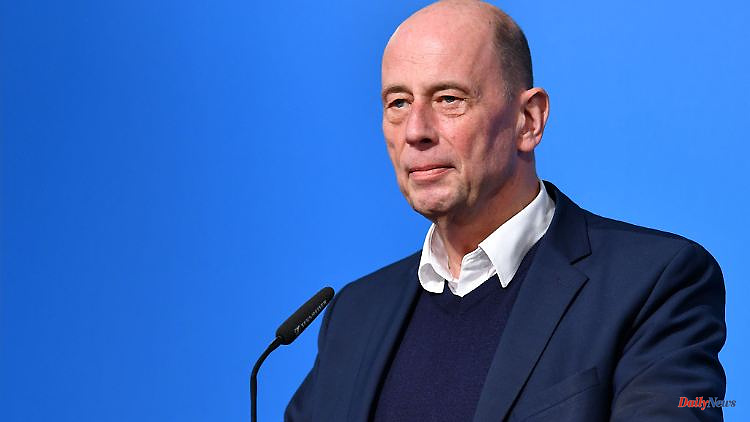 Jena, Hermsdorf, Schmalkalden or Ilmenau - research is carried out at many locations in Thuringia. Ten groups of scientists received money from an EU program in 2022.

Erfurt (dpa/th) - The demand for money from an EU pot for research funding exceeded the financial scope in Thuringia last year. A total of ten research groups were promised funding totaling ten million euros, as the Ministry of Science in Erfurt announced on request. The main issue here is the financing of personnel costs.

Overall, there were applications for projects from 31 research groups with a total volume of more than 28 million euros. "So the funds available for this round were almost three times oversubscribed," said a spokesman for the Ministry of Science. The aim of the program is to provide targeted support for application-oriented and industry-related research areas. Mainly EU, but also state funds would be used.

Projects that received money focused on the areas of manufacturing technology, optics/photonics, medical technology, energy systems or the reduction of emissions in traffic. Research groups would be supported, among others, by the Fraunhofer Institutes for Applied Optics and Ceramic Technologies in Jena and Hermsdorf, the Leibniz Institute for Natural Substances Research in Jena, the Society for Manufacturing Engineering Schmalkalden or the Technical University of Ilmenau.

According to Science Minister Wolfgang Tiefensee (SPD), the aim is to present scientific results that serve as the basis for projects, especially in small and medium-sized Thuringian companies. Small companies usually only have limited funds available for their own research activities. By financing personnel costs, the program also creates entry opportunities and perspectives for researchers and technicians in Bavaria. "The program is also a contribution to securing and training skilled workers," said the minister. 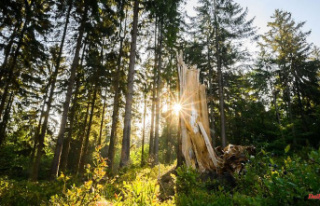