Thomas Weigelt has long resisted demands to resign as mayor of Bad Lobenstein. 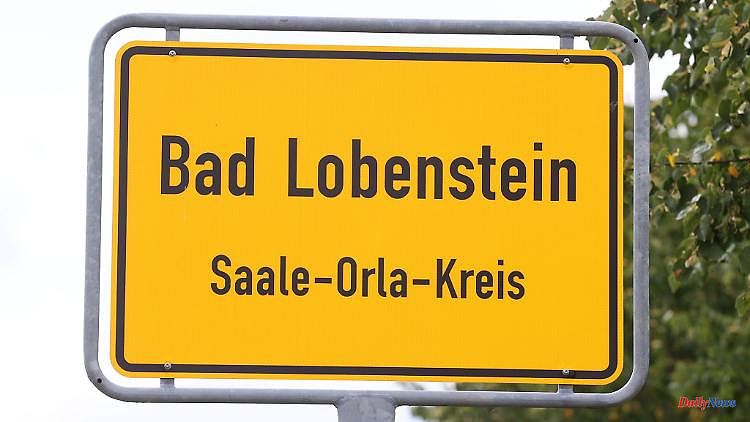 Thomas Weigelt has long resisted demands to resign as mayor of Bad Lobenstein. Now the district office has taken the decision for the time being.

Bad Lobenstein (dpa/th) - In the case of the controversial mayor of Bad Lobenstein, Thomas Weigelt, the district office of the Saale-Orla district has pulled the ripcord: The non-party local politician was temporarily suspended from work, as the district office announced on Wednesday. The background to this was a series of significant violations of official duties, it was said in justification. Most recently, the mayor was accused of physically attacking a journalist. Weigelt was initially unavailable for comment.

After the attack on the journalist, the district administrator of the Saale-Orla district, Thomas Fügmann (CDU), had already called for Weigelt's resignation. There was a dispute between the mayor and a journalist from the "Ostthüringer Zeitung" in mid-August at a market festival in the small spa town in the Thuringian Slate Mountains, during which the journalist fell.

A short video sequence on Twitter shows how Weigelt approaches the reporter's camera with his hand outstretched and grabs it - then the image blurs, the lens points towards the ground. The reporter fell and injured his elbow, according to the "Ostthüringer Zeitung". Weigelt said he was "provoked" by the journalist.

According to the newspaper, the incident at the market was preceded by the reporter's research into a reception by the mayor on the same day. A man belonging to the so-called Reich Citizens' Scene is said to have been invited.

The incident caused a nationwide sensation and was rated by media associations as an attack on press freedom. The mayor has so far rejected calls for his resignation. Weigelt had survived an application for deselection in July because the necessary hurdle of 30 percent yes votes of those entitled to vote in Bad Lobenstein was not reached.

Since Weigelt is expected to be removed from the civil service due to the nature, amount and severity of the allegations, the legal supervisory authority could already remove him from service before the procedure is completed, the district office said. He also had to accept a reduction in his salary.

According to the District Office, the legal basis for this "drastic process, which is extremely rare in Thuringia" is the Thuringian Disciplinary Act. It provides for various measures up to and including removal from the civil service in the event of misconduct by civil servants, including elected officials such as mayors. "Should the ongoing investigations by the legal supervisory authority lead to the filing of a disciplinary action, the decision on a final removal of Thomas Weigelt from the civil service would be made at the administrative court in Meiningen," said the district office. 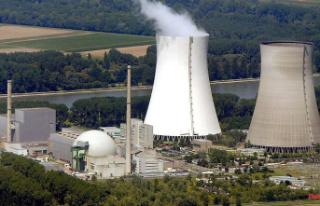