Thuringia: The introduction of bodycams in Thuringia is delayed

There has been a struggle for years in Thuringia about the introduction of bodycams by the state police. 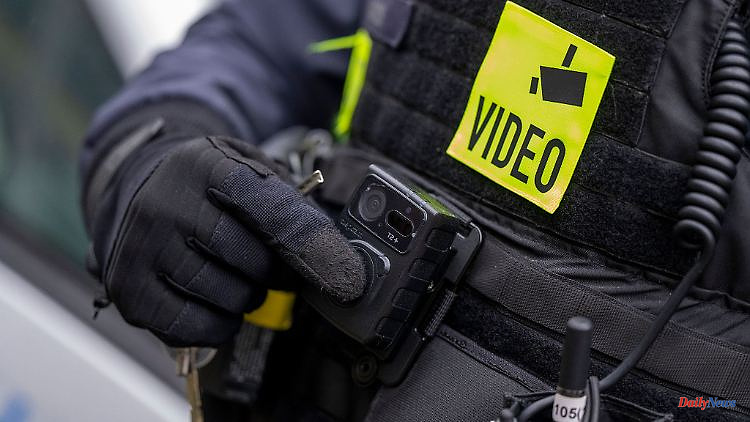 There has been a struggle for years in Thuringia about the introduction of bodycams by the state police. Although the legal basis for this has been created, the use of these body cameras is still a long time coming.

Erfurt (dpa/th) - There are still many unanswered questions about the planned introduction of so-called bodycams for the Thuringian police. It will therefore be some time before officials everywhere in Bavaria can be equipped with these small body cameras. According to a spokesman for the Ministry of the Interior, the requirements for switching on the body cams in connection with the use of firearms make it necessary to develop new operational concepts. "Previous knowledge can only be used to a limited extent."

Realistically, it will take until the end of 2024 for this concept to be developed and for a manufacturer to be found who can supply the right technology, said the ministry spokesman for the German Press Agency. The introduction of bodycams is therefore not to be expected before 2025.

The basic problem: The state parliament changed the Thuringian police task law in the summer so that the nationwide use of bodycams by the state police is now possible. However, at the urging of Red-Red-Green, the majority of MPs also decided that the body cams should switch on automatically from December 31, 2024 when police officers pull their service pistols out of their holsters.

Bodycams are small cameras that police officers wear on their uniforms. With them, what happens in front of the officers can be recorded in image and sound. The use of this highly controversial technology has been discussed in Thuringia for years.

Advocates of body cameras point to a de-escalating effect on people who would otherwise be aggressive towards police officers. From the point of view of critics, the power imbalance between officials and citizens is shifted even further in the direction of the police officers. Because according to the specifications of the Thuringian Police Tasks Act, the officers ultimately decide when to turn on the cameras.

It is also currently unclear how many body cameras are to be purchased in Thuringia. "After all, every police officer has a service weapon," said the spokesman. It is an open question whether the planned purchase of 320 cameras will actually remain. In view of the legal requirements, significantly more cameras may be needed. It is likely that not every officer will receive a personal camera, but cameras would be available in the departments for those officers who go on patrol duty. The costs for the introduction of the cameras are also still unclear because of these open questions. 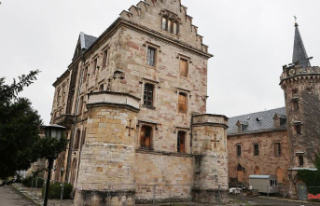