Thuringia: the number of organ donations in Thuringia has plummeted

Erfurt/Frankfurt (dpa/th) - The number of organ donations collapsed in Thuringia in the first four months of 2022. 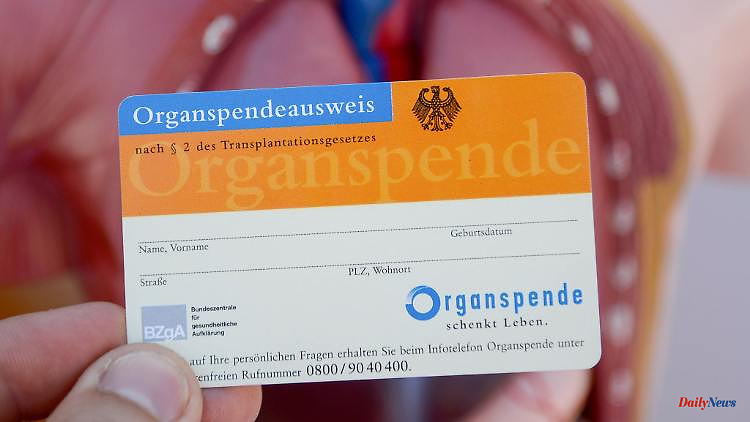 Erfurt/Frankfurt (dpa/th) - The number of organ donations collapsed in Thuringia in the first four months of 2022. While 12 organ donors were registered in the same period last year, this year there were only 5, as the German Organ Donation Foundation reported on request. The number of organs donated also fell from 38 in the previous year to 14 now.

According to the Eurotransplant organization, 267 women and men are currently waiting in Thuringia for a donor organ. Since the organs are distributed throughout Europe by Eurotransplant, organs donated in the country are not the only ones that can be used. However, there was also a decline here, so that from January to April only 30 organs could be transplanted in Thuringia, compared to 45 in the same period of the previous year. 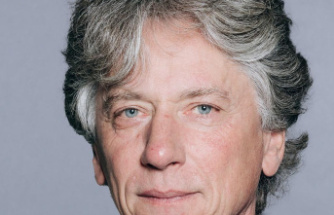 When container giants run aground off Wangerooge 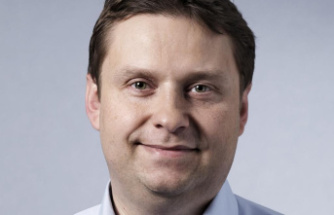 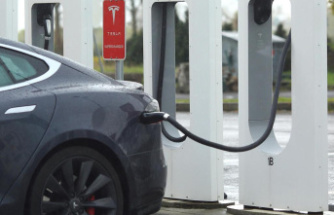 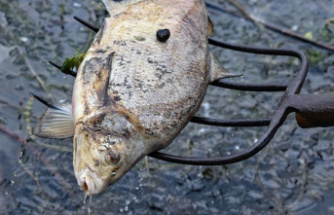 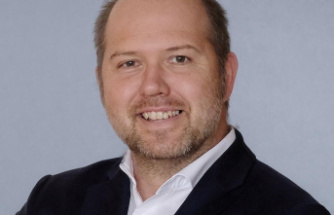 Deserved hype or end of dominance? The “German” Tesla really is that good
BREAKING NEWS 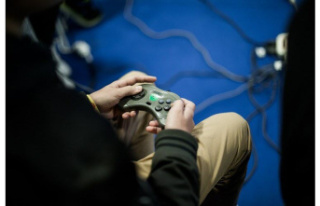 Hobbies. You can also find hobbies.