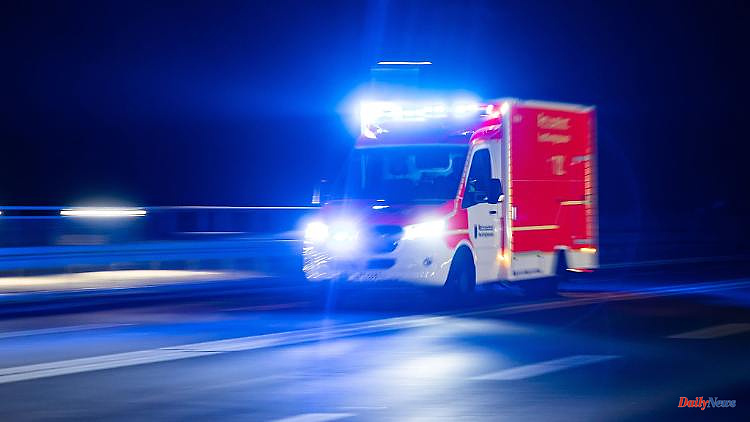 Görsbach (dpa/th) - Three motorcyclists were seriously injured in a traffic accident in Görsbach (Nordhausen district). A 71-year-old driver got into the opposite lane for reasons that were previously unknown, the police said on Monday. He first collided with his car with an oncoming car and then collided with the bikers.

After the accident on Sunday afternoon, the men had to be taken to the hospital by ambulance and rescue helicopter. The two drivers were uninjured. Because of the accident, the road through the town was completely closed for about three hours. 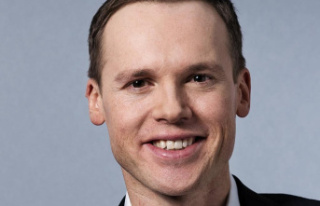