Erfurt (dpa/th) - After the hot days, people in Thuringia can look forward to a little cooling off at the end of the week. 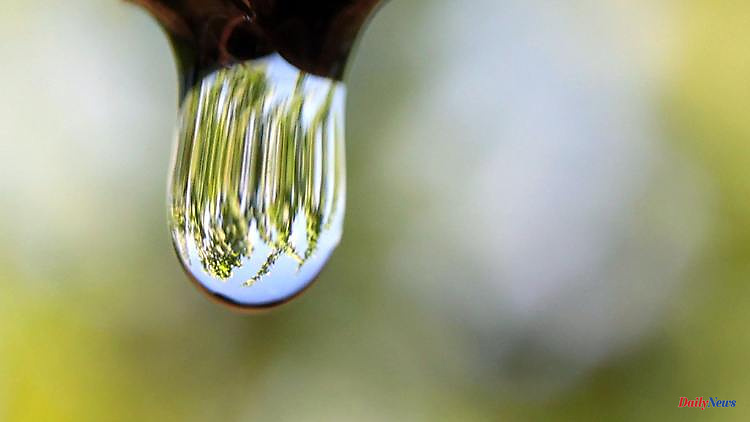 Erfurt (dpa/th) - After the hot days, people in Thuringia can look forward to a little cooling off at the end of the week. According to the German Weather Service (DWD), the values ​​should drop to a summery 25 to 28 degrees on Thursday - with the forecast of rain showers. "But ultimately that's a drop in the bucket. There won't be much precipitation," said a DWD meteorologist. Thunderstorms and heavy rain are only expected in places.

On Wednesday, the DWD in Thuringia measured a daily high of 39.1 degrees. The record value of 39.3 degrees Celsius measured in Bad Blankenburg on July 7, 1957 was not exceeded, but new daily and monthly records were recorded at some of the 27 measuring stations in the Free State.

In the coming days it should remain quite friendly with a mix of sun and clouds. The weekend will start with highs of up to 30 degrees, it said. Even showers in the area on Saturday night could not harm the summer weather. "The temperature level remains warm to hot," said the weather expert. 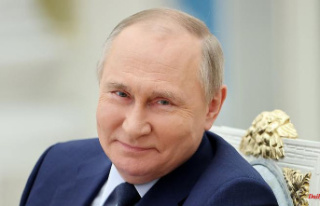 "Got completely crazy": Putin scoffs at...