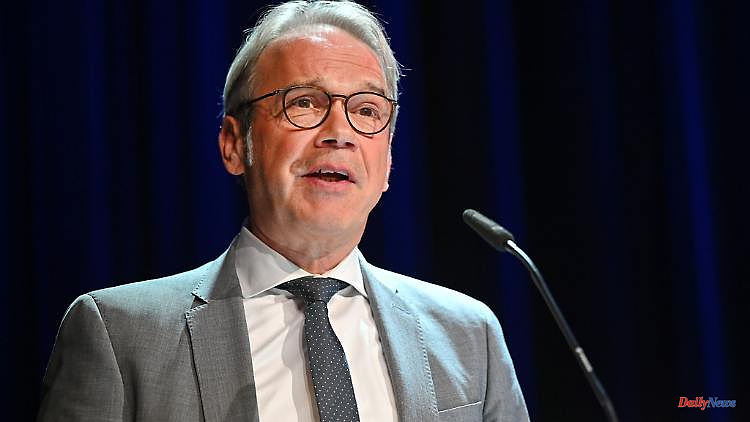 Erfurt (dpa/th) - Interior Minister Georg Maier (SPD) welcomed more than 100 newly naturalized people to Thuringia on Thursday. "Thank you very much for deciding to become German citizens," said Maier at a naturalization festival that has been celebrated regularly for eleven years now. The new citizens had achieved a lot. "As you all know, getting to the point of holding a certificate of naturalization and a German passport is not an easy one."

A total of 850 men and women who have lived in the country for several years received German citizenship last year. The number of naturalizations in Thuringia thus reached the highest level since the turn of the millennium. In 2020, 710 new citizens received the German passport.

Most naturalized people - namely 250 - came from Syria last year. The second largest group were people from Romania with 65 naturalizations. 30 people each from Vietnam, Afghanistan and Kosovo received German citizenship.

As in previous years, the new German citizens mostly live in urban districts - 150 in Erfurt, 70 in Jena and 50 in Weimar.

Maier encouraged the new Germans from Eisenach, Gotha, Erfurt and many other Thuringian towns and cities to use the rights they received with citizenship and to take an active part in political life. He also appealed to them to enrich the lives of all people in Thuringia: "Make it better, make it more colorful." 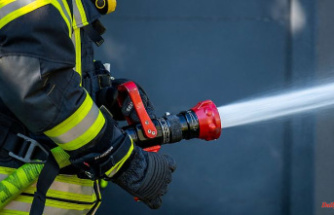 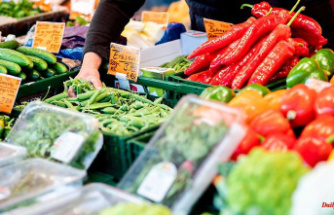 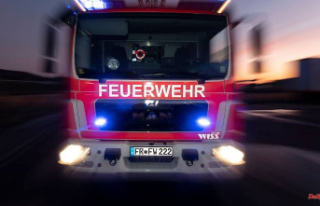