Oberhof (dpa/th) - The Thuringian CDU is calling for an energy security fund to be set up in the state in the fight against skyrocketing electricity and heating costs. 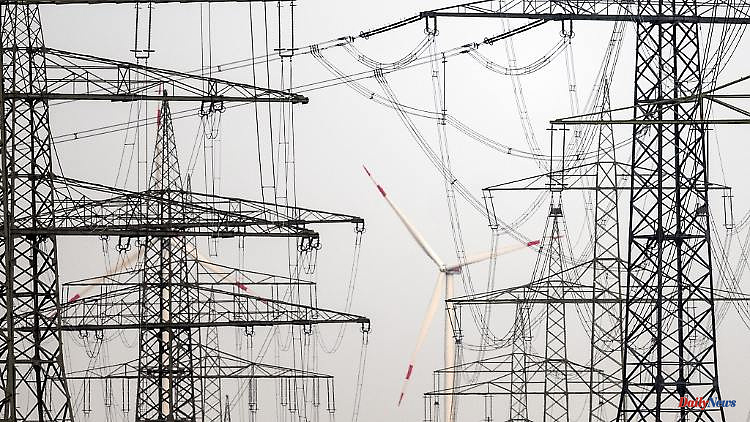 Oberhof (dpa/th) - The Thuringian CDU is calling for an energy security fund to be set up in the state in the fight against skyrocketing electricity and heating costs. The state's forecast additional tax revenue of 400 million euros should be used for this, according to a ten-point catalog of measures that was decided on Saturday by the CDU state executive and the 22 district chairmen at a closed conference in Oberhof.

The state earns money from the high energy prices through taxes and must pass this on to the citizens, demanded CDU parliamentary group leader Mario Voigt. The funds should be used to relieve consumers, to stabilize regional energy suppliers and to support municipal housing companies.

The CDU proposes a Thuringian basic heat guarantee. With this, all gas and district heating customers could receive a discount on the minimum amount of energy needed to avoid freezing in the winter months. The associated loss of income could be compensated from the energy security fund. This relieves consumers and helps suppliers.

A fourth deputy position is to be created for the previous state chairman Christian Hirte. After discussions within the party, Hirte and Voigt had agreed on the arrangement to put party and parliamentary group leadership back in one hand. The candidacy is to take place at the party congress on September 17th. 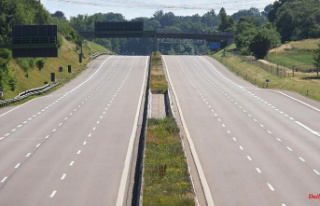