Thuringia: Thuringian fools are in the starting blocks: the start of the season

For two years, the carnivalists had to do without full halls and swings. 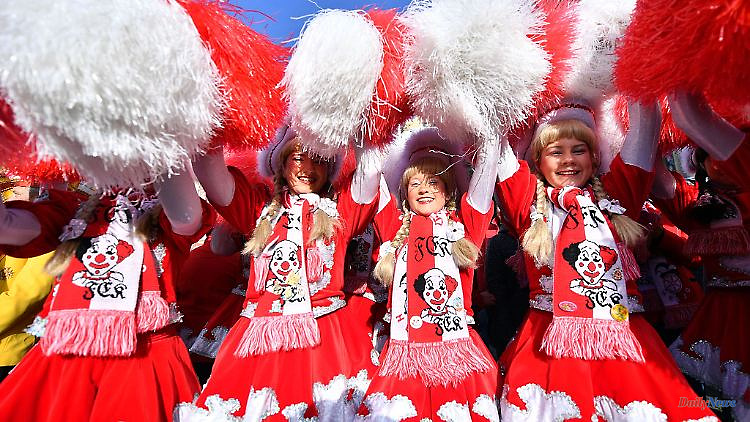 For two years, the carnivalists had to do without full halls and swings. In the upcoming season, the fools in Thuringia want to show that they are still there.

Erfurt (dpa/th) - After two years of corona-related restrictions, the fools in Thuringia are now looking forward to another boisterous season. "We can hopefully look forward to full halls again," said the President of the State Association of Thuringian Carnival Associations, Christoph Matthes of the German Press Agency. The fifth season begins this Friday at 11.11 sharp in many places in Thuringia with foolish key takeovers, the first smaller carnival parades and carnival meetings.

In numerous cities such as Arnstadt, Bleicherode, Bad Heiligenstadt and Erfurt, the new season started with the storming of the town halls. Matthes was confident about the upcoming foolish hustle and bustle: "This year 3-G means: sung, swayed and kissed."

All in all, the Thuringian carnivalists got through the Corona crisis well. Although some members of the club have resigned, Matthes said that many newcomers have joined the youth team. The total number of carnival clubs in the Free State has not changed. They started the upcoming season with renewed energy. According to Matthes, 334 clubs with around 29,000 active members are organized in the state association.

In Wasungen in southern Thuringia, the place with the longest documented carnival tradition in the Free State, November 11th is again the fool's baptism of the carnival offspring. The Wasunger Carneval Club has put the 487th season under the motto "Mie could's ümmer nooch" ("We can still do it").

"After two years of Corona, we want to show that we are still here," said the new President of the Wasunger Carneval Club, Marcel Kissling. The highlight of the season is the big parade planned for February 18th. The first groups are already working on costumes for this, said Kissling.

The carnival season will last until February 22nd next year. 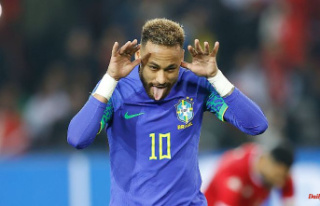