Erfurt (dpa/th) - The companies in the chamber district of the Erfurt Chamber of Crafts are moaning about high energy costs and are calling for simplification of funding instruments. 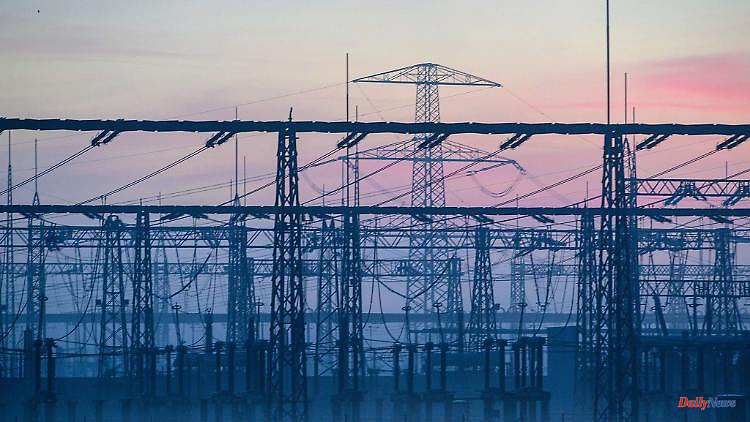 Erfurt (dpa/th) - The companies in the chamber district of the Erfurt Chamber of Crafts are moaning about high energy costs and are calling for simplification of funding instruments. According to the energy report presented in Erfurt on Monday, the share of energy costs in operating sales has risen by an average of five percent in recent years. According to the information, the highest increase of 7.5 percent has to be coped with by commercial companies such as IT technicians, refrigeration system manufacturers or agricultural machinery manufacturers.

60 percent of all companies surveyed stated that they had already implemented energy-saving measures or were planning them for the next five years. The decisive factor for the implementation is above all the economic pressure, although half of the companies also see a contribution to climate and environmental protection in the measures. According to the Chamber, 45 percent of companies have already invested in more energy-efficient systems and machines, and 38 percent have improved logistics, material flow and work processes. 31 percent renovated their company buildings to make them more energy-efficient.

Of the measures planned for the next five years, self-generation of electricity and heat from renewable sources has priority at 26 percent, the purchase of systems for storing energy at 23 percent and the purchase of electric and hydrogen vehicles at 19 percent.

However, the craftsmen complain that they are faced with major challenges in the implementation. The changing legal requirements were mentioned, which almost half of the companies (48.7 percent) criticize. According to the information, other major hurdles are the confusing funding landscape (45 percent) and lengthy application and accounting procedures (37.4 percent). 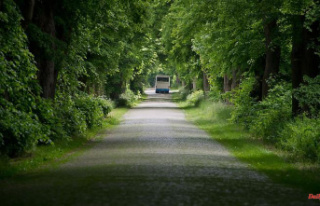