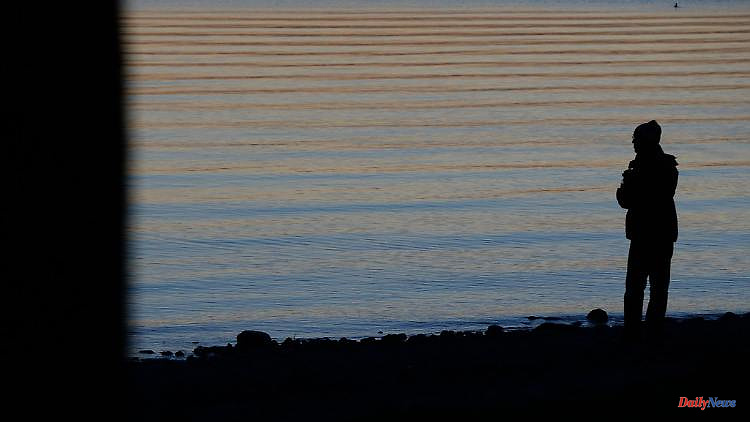 Depression, burnout, anxiety, eating disorders - more and more people are seeking medical help for psychological problems. This is also reflected in the number of sick leave.

Erfurt (dpa/th) - Among those insured by the health insurance company DAK in Thuringia, absenteeism due to depression, anxiety disorders and other mental illnesses has increased by 47 percent within ten years. Last year, there were 275 lost days due to mental illnesses for every 100 people insured with the DAK in Bavaria, according to the health insurance company’s current health report. Ten years earlier it was 187 days per 100 insured persons. In terms of sick leave overall, an increase of only 7 percent was observed during the period.

Other insurance companies have also been observing an increase in mental illnesses for years. At Barmer, with around 210,000 insured persons in Thuringia, mental illnesses were also the second most common reason for incapacity to work last year. That's why Barmer insured were missing an average of 4.1 days - this is a higher value than the national average (3.9), said a spokesman. 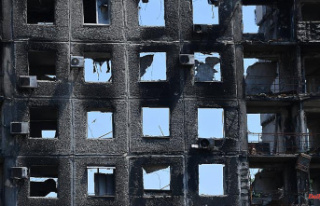 Three scenarios for war: US intelligence: "The...